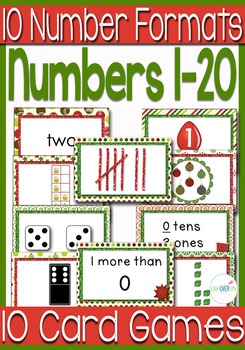 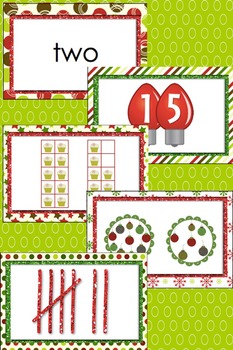 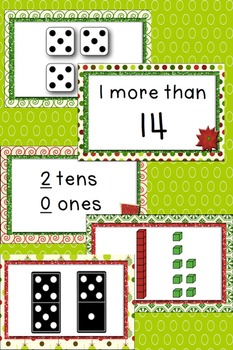 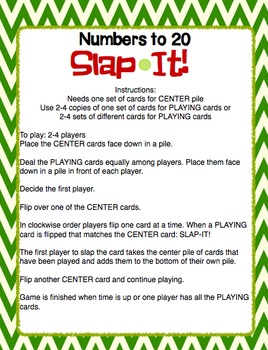 Students will love learning all about number sense for 0-20 with these 10 card games for Christmas. They will learn to recognize numbers in ten different formats. Great for differentiation and review.

These games are great for helping students with number concepts such as adding, subtracting, composing, decomposing, equality/inequalities, multiplication, missing addends, and more. In addition to providing them with lots of opportunities to use numbers in multiple formats.

Total Pages
45 pages
Answer Key
Does not apply
Teaching Duration
Lifelong tool
Report this Resource to TpT
Reported resources will be reviewed by our team. Report this resource to let us know if this resource violates TpT’s content guidelines.