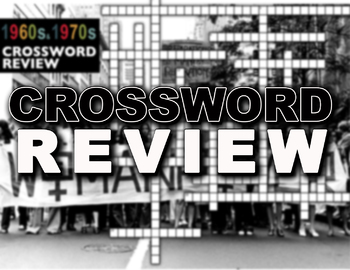 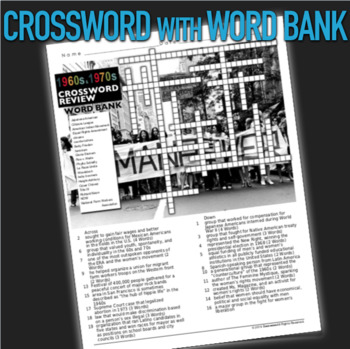 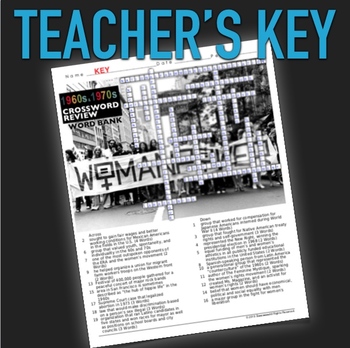 1960s-1970s Era of Activism Crossword Puzzle Review 19 Terms and 19 clues. There are two copies of this crossword puzzle, one with and one without a word bank. This is a great activity for reviewing before a test, as homework or for substitute plans.

More on the way! "Follow me" to be the first to know about new products and free stuff.

Total Pages
n/a
Answer Key
Included
Teaching Duration
30 minutes
Report this Resource to TpT
Reported resources will be reviewed by our team. Report this resource to let us know if this resource violates TpT’s content guidelines.