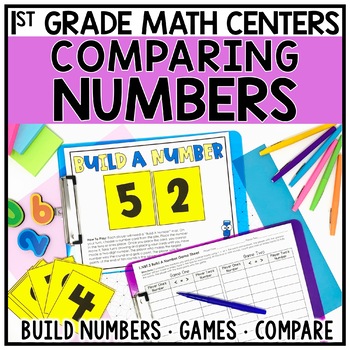 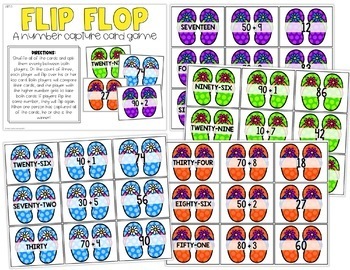 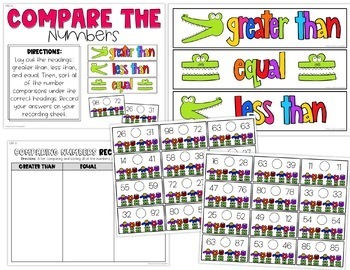 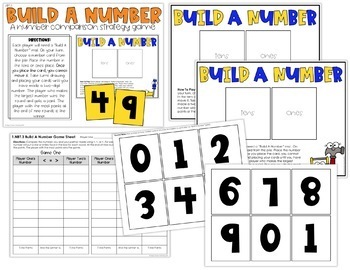 Practice 2-digit comparing numbers with these math centers! They align with 1st grade Common Core standard 1.NBT.3 for students to compare two-digit numbers using greater than, less than, and equal to. They consist of comparing numbers games and activities! They are designed for you to use in your math centers and rotations.

Log in
to see state-specific standards (only available in the US).
CCSS1.NBT.B.3
Compare two two-digit numbers based on meanings of the tens and ones digits, recording the results of comparisons with the symbols >, =, and <.