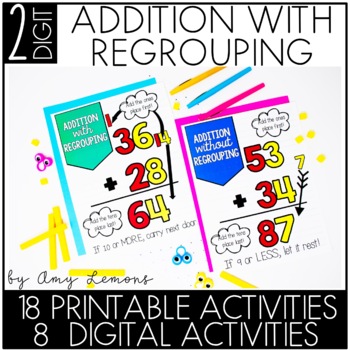 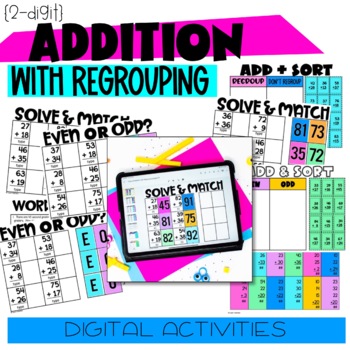 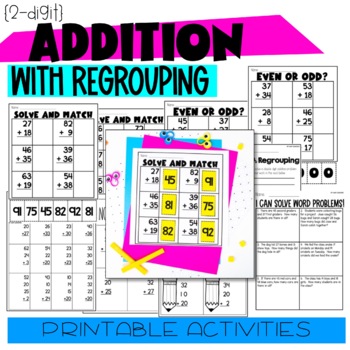 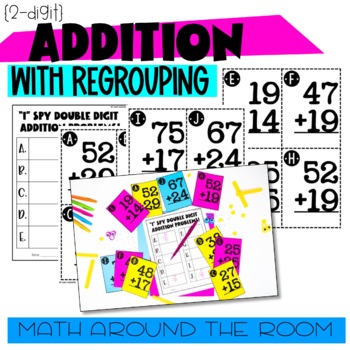 UPDATE: 8 of the activities are now DIGITAL! These activities can be accessed through a link to Google Slides and Seesaw. They are preloaded for you to access easily. There is a how-to video included for you to view.

Total Pages
65 pages
Answer Key
Not Included
Teaching Duration
N/A
Report this Resource to TpT
Reported resources will be reviewed by our team. Report this resource to let us know if this resource violates TpT’s content guidelines.