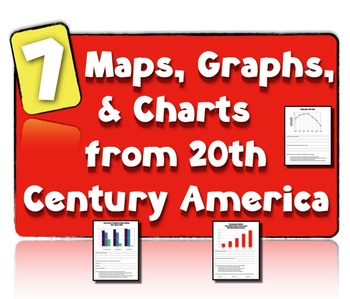 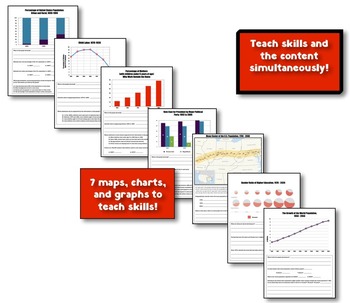 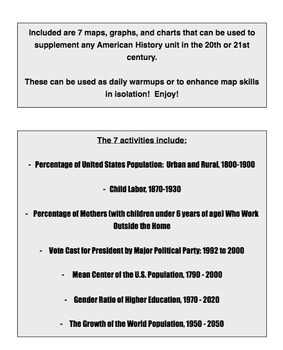 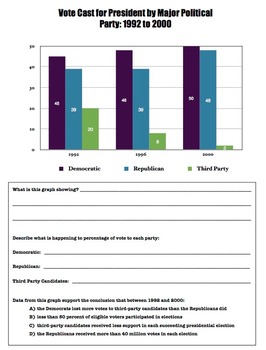 This set of American History charts, maps, and graphs is part of the much larger 21 Maps, Graphs, and Charts in American History bundle, located here! Purchase the bundle and save a bundle!

These work best when used with any time of study between 1900-2010. Or, if you prefer to focus on just math skills they can be integrated into any unit of study! These activities can be used as daily warmups or to enhance graph skills in isolation.

**Several black and white versions of graphs have been included! Also an answer key is included! **

Total Pages
21 pages
Answer Key
Included
Teaching Duration
3 days
Report this Resource to TpT
Reported resources will be reviewed by our team. Report this resource to let us know if this resource violates TpT’s content guidelines.