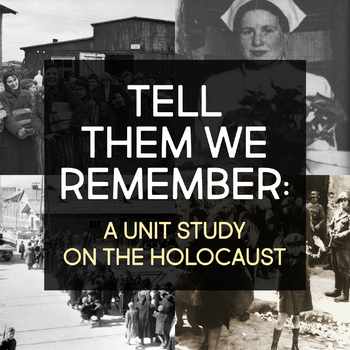 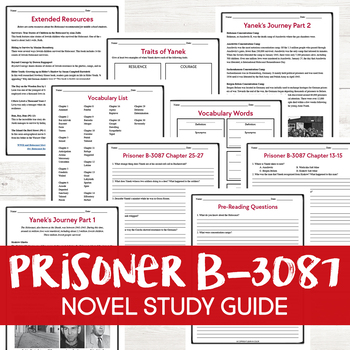 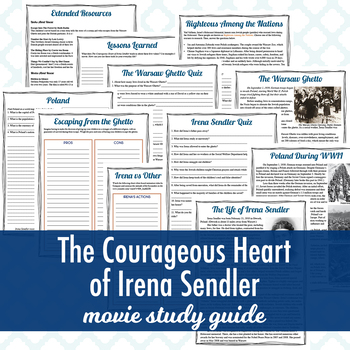 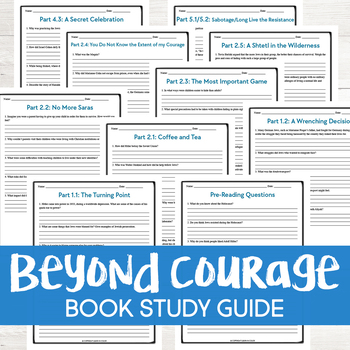 Learn in Color
574 Followers
Follow
Compatible with TpT Digital Activities
This bundle contains one or more resources that can be converted to interactive versions that students can complete from any device on TpT’s new tool. Learn more.

The Holocaust is one of the most important subjects to remember and teach. The Holocaust is a complex subject. Many students may have questions about this time period, such as,

This unit study comes with over 75 pages of comprehension, discussion, and critical thinking questions. These questions are designed to get students thinking critically about the Holocaust. It covers four topics: how Hitler came to power, life in the concentration camps, Jewish resistance, and the righteous among the nations.

There is a lesson plan and extended resources if there is a certain subject that is interesting.

Weeks 1-2: An Introduction to the Holocaust

How did Adolf Hitler rise to power in Nazi Germany? Learn how Hitler used the Hitler Youth to gain power and how some courageous students defied Hitler.

Jack Gruener was only 12 years old when the Nazis invaded Poland. Over the next few years, he survived ten different concentration camps and two death marches. He has an incredible story filled with resilience and humanity.

Week 8: Righteous Among the Nations

Yad VaShem, Israel’s Holocaust memorial, honors gentiles who rescued Jews during the Holocaust as Righteous Among the Nations. There are over 26,000 gentiles who have received this honor. Explore the story of one, Irena Sendler. Irena was a Polish Catholic social worker who rescued over 2,500 Jewish children by smuggling them out of the Warsaw Ghetto.