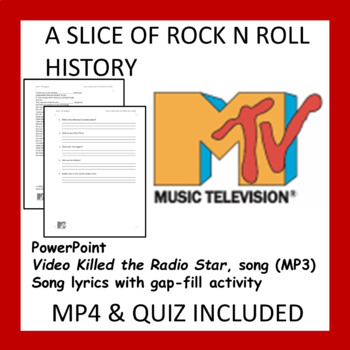 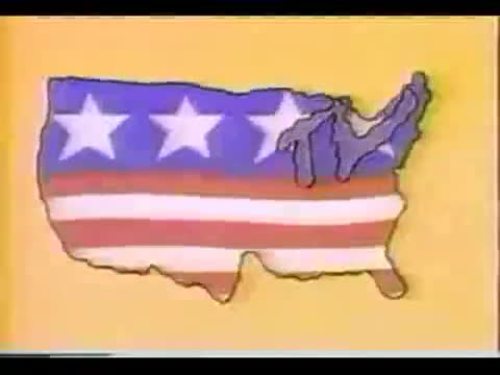 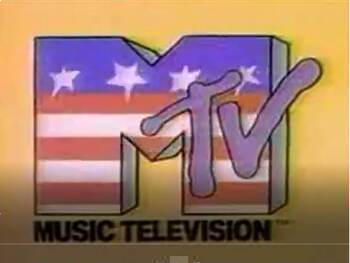 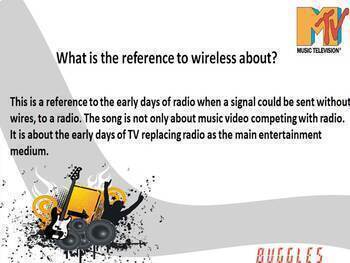 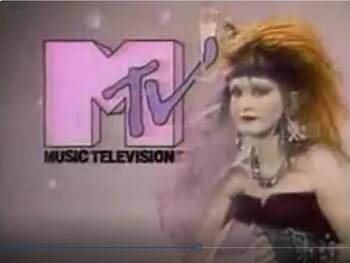 Here is a lesson about Rock n Roll history and a fun musical activity my students simply loved. This is the story of the first music video played on Mtv.

I begin with showing them a (included) Mtv video bumper. This short video clip conveys what kind of television station Mtv was. Next I distribute the lyrics of the song Video Killed the Radio Star, by The Buggles. The lyrics has missing words that students are asked to fill in. I usually play the song twice.

Next, I show the students the original video from 1978 (included) shot in Munich, Germany.

After that I explain that the band reunited in 2004 and modernized the song and I show them that video (Live at Royal Albert Hall, included).

Finally, I distribute a brief 5 question activity which asks about some of the metaphors and symbolism of the song. I have also included an animated PPT with the questions answers.