A Transportation Unit: Things that Go 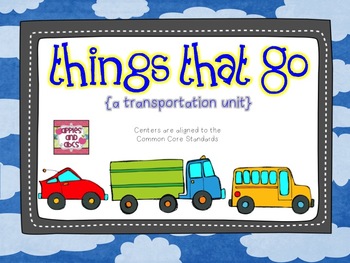 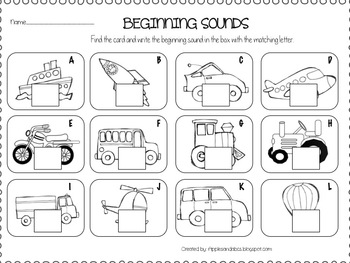 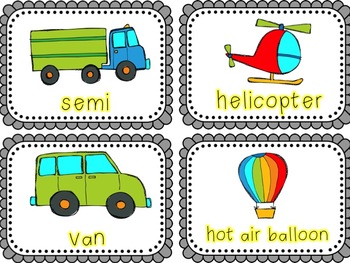 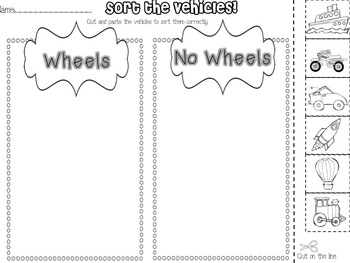 This is a transportation unit to use with your students. This focuses on different activities for language arts and math.

"What is your favorite type of transportation?"

students sort the words according to: verb, adjective, or noun

students look at the transportation cards and record the beginning sound or ending sound of the word. There are also two cut and paste worksheets for beginning and ending sounds

All of the centers are aligned to the Common Core Standards.

Michelle Griffo from Apples and ABC's