A to Z Arts and Crafts Packet 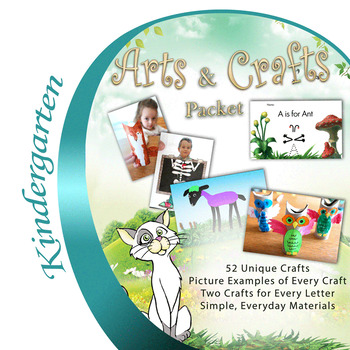 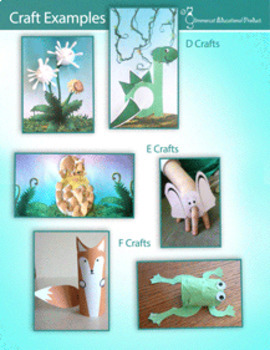 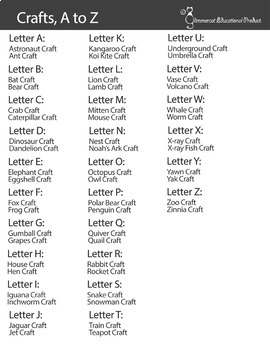 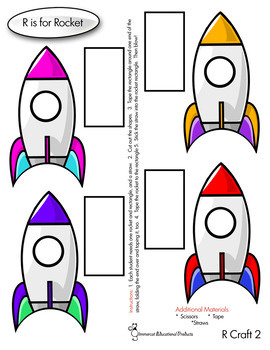 Two Crafts for Every Letter of the Alphabet!

These printable crafts have been created to be used as an additional or supplemental activity and learning resource for students being introduced to the alphabet and sounds. Or, for that extra craft you need to fill out an afternoon of teaching...or perhaps to round out that afternoon or reading literacy unit.

We also include a photo of each of these crafts either in use in a classroom setting, or a photo of the finished product of each final creation. Many of the crafts are in color, and when possible we include a black and white version to make it easier for teachers to choose which they prefer.

For more details about this packet and some of the crafts included, see Spring Crafts Bundle, our blog post about this product.

Included in this craft packet is: