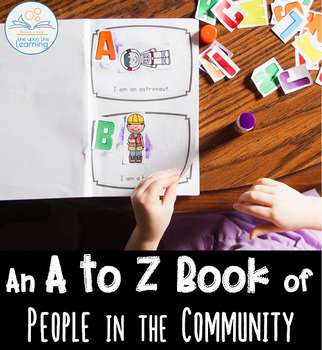 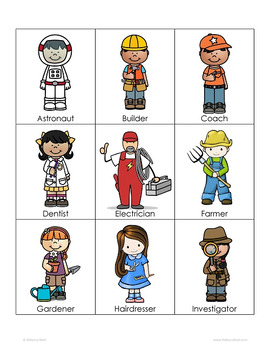 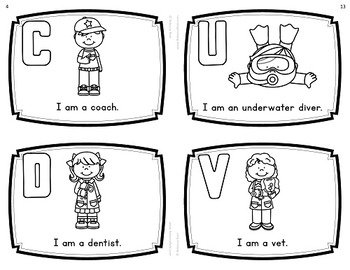 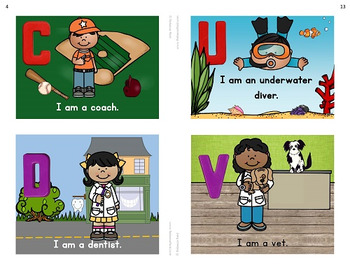 Create a cut-and-paste alphabet of community people, from astronaut to kayaker to zookeeper! It includes community helpers as well as other people in the community that make our world a diverse place.

I created the booklet with a few ways for use.

* full-color version in both booklet style (I would not suggest printing it!)

* black-and-white booklet version with the people's images by their letters, which can be used as a coloring book.

* black-and-white booklet version with the letters and sentences on each page, and the colored images are on a separate page to cut out and paste into the booklet.

The A to Z Book of People in the Community is inspired by LMNO Peas by Keith Baker. For more details on how I use the booklet with the book, see the blog post: http://homeschool.rebeccareid.com/?p=43823

• A to Z Box Alphabet Labels and Images

Rebecca Reid is also known as Line upon Line Learning. Enjoy life-long learning, one day at a time.