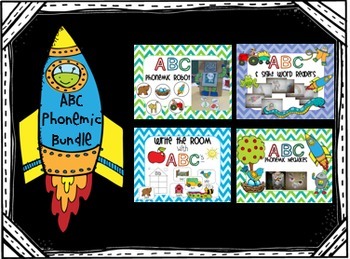 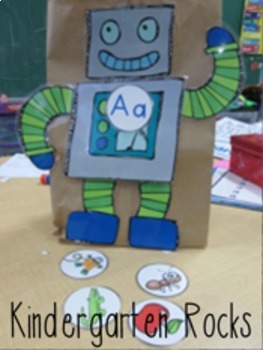 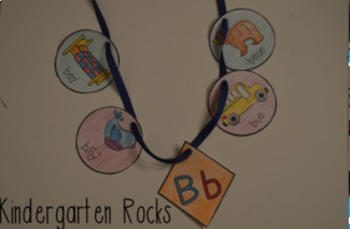 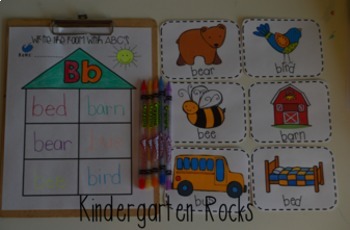 ABC Phonemic Fun {Bundled} is well over 400 pages of my four favorite phonemic and letter activities. Save BIG when you buy the bundle!

Write the Room with ABC's:
Write the room ABC's has everything you need for fun and easy writing centers for your students. Letters Aa-Zz are included with over 165 picture cards ready to use around the room (Xx has 3). Letters Aa-Zz have six picture cards each. I included CH and SH if you would like to work on sounds, with six cards each. Each letter has it's own little house that your students will enjoy decorating. This is an activity that you can use all year long!

ABC Phonemic Necklaces:
ABC Phonemic Necklaces are a great way to introduce and build on letter identification and sounds. The boys and girls will have a blast with this activity. Each letter has four fun pictures. The boys and girls will cut and color the pictures. They can wear as is or add noodles to embellish!
Use the necklace throughout the day to build on rhyming, syllables and letter counting.