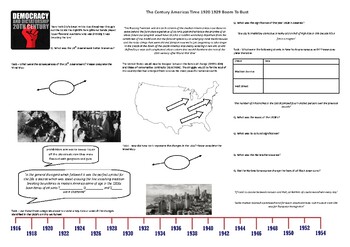 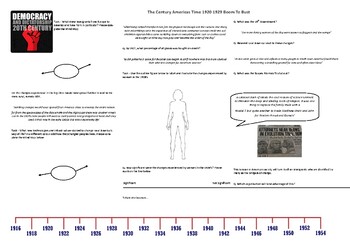 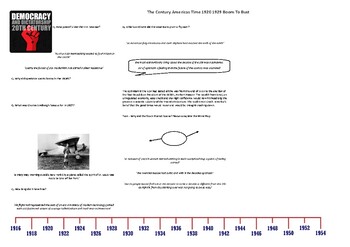 In the aftermath of World War I, many modern-minded Americans, particularly women, were eager to do away with outdated traditions and claim new rights and freedoms. This program investigates why the issue of women’s rights, ranging from suffrage to smoking, became so controversial – and what that said about America’s sense of self.

Total Pages
3 pages
Answer Key
Not Included
Teaching Duration
50 minutes
Report this Resource to TpT
Reported resources will be reviewed by our team. Report this resource to let us know if this resource violates TpT’s content guidelines.