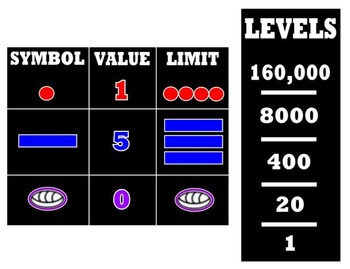 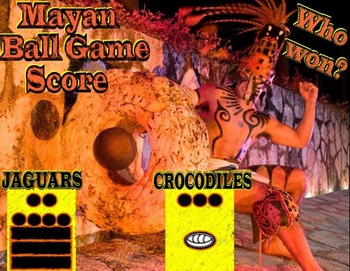 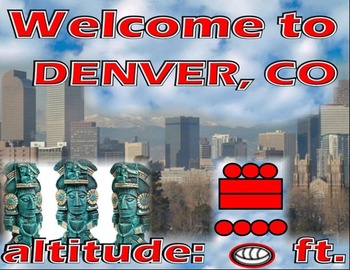 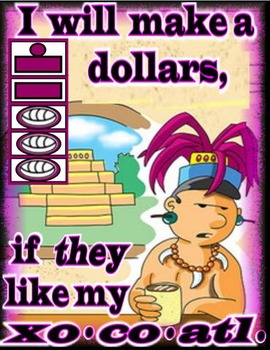 APPROPRIATE FOR MATH:
Most students are not aware that our numeric system is called the “Arabic system.” I often wonder what would have happened to the world, well, to me personally, because there is NO WAY that I could ever have passed a MATH class taught with Roman numerals! I wonder if THEY had Common Core programs? It is so obvious that our numbering system is based on the fact the humans have 10 fingers.
Apparently, the Mayans counted on their fingers AND toes because their numbers are based on 20 rather than 10. WE move left forming digits as the amount increases in multiples of 10. The Mayans moved UP forming levels as the amount increased in multiples of 20. To be honest, it is a mind-blowing concept for someone like me with limited math skills.
In fact, I am going to say that if I can understand it, ANYONE can. Actually it can be fun to strain your brain to figure out how this system works. Obviously, this is not part of your math curriculum. BUT sometimes a mental stretch that gives our students a challenge is healthy!

APPROPRIATE FOR WORLD CULTURES/SOCIAL STUDIES
When you grow up in a culture, “OURS” the ONLY way that things should be done. Often children believe that somehow the numbers, letters, measurements, etc. were created by nature. They can’t distinguish for quite some time that which is NATURAL and that which is MAN-MADE or WOMAN-MADE. To discover how another culture developed a different math system opens their eyes to how amazing the history of our world is!

APPROPRIATE FOR SPANISH
It is appropriate for Spanish classes because it demonstrates to the students that when the Spanish arrived in the New World, they found indigenous people who had developed architecture, agriculture, social structures and an incredible MATH system. The Europeans really didn’t realize what they had found and based on the times in which they lived, they did not understand or respect the “culture.”
Mayan culture is still part of Mexico and Central American countries. This math system is no longer used, but it is studied and explained with pride. The citizens of that area, are proud of their heritage, as they should be, and this may be seen in their incredible art.
I had the amazing luck to meet a very famous artist in Oaxaca, Mexico. Arturo García Bustos, who had been a student of Frida Kahlo, was painting a mural in the City Hall, or Palacio Municipal. I just happened to be there while he was painting the Mayan woman that you can see in the photos online. Later in Mexico City, I also met his wife Rina Lazo, another famous artist who had studied art with Diego Rivera. They have created amazing art, much of it based on the Mayan culture. Señor Bustos let me publish a poster of a small part of one of his paintings, a mural in one of the largest Metro stations. (subway)