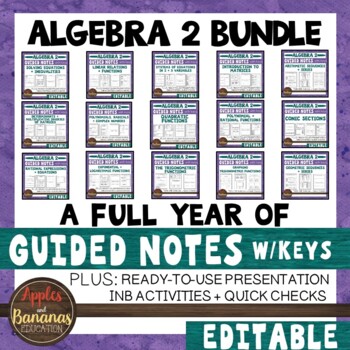 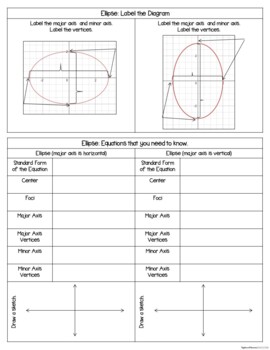 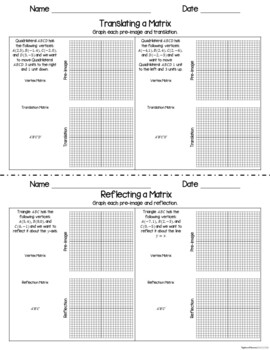 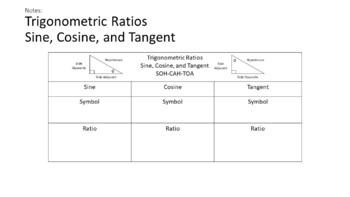 This Algebra 2 Bundle is flexible, editable, and can be used for in-person or distance learning. Take the time and stress out of creating your own guided notes and presentations. There are many ways to use this engaging bundle. Students can either build interactive math notebooks with guided notes (keys included) and foldable activities OR use the included presentation note-taking handouts (keys included) with the PowerPoint presentation for focused instruction. Quick checks for understanding (keys included) help to determine how well your students understand the material as you go. Choose what works best for your class and modify to make the content fit your needs. Notes are designed to clearly present the topics and reach all types of learners.

The zip file includes BOTH editable, plain-font resources AND ready-to-print, non-editable PDFs. Suggested use guides are included. These materials may be placed on an LMS for distance learning!

Interactive Math Notebook FORMAT – Includes 3 parts: guided notes, foldable activities, and quick checks for understanding. Piece the components together and students can create their own “math textbook” in a math journal.

Presentation Sheets FORMAT – Includes 2 parts: guided notes and quick checks for understanding. They are organized in the same order as the included PowerPoint and are designed to print and present. The quick checks can be cut off the bottom of the note sheets and turned in as an assessment tool.

Presentation – Plain-font, no frills, PowerPoint presentation that you can use to present content to students whether you are in-person or remote. Slides have blank, student note templates followed by filled-in teacher keys. Modify the editable presentation to best fit your needs.

This HUGE (over 550 pages) bundle contains a full-year of focused activities for 15 units of study, perfect for Algebra 2 students. This bundle is perfect to use with any textbook or e-book curriculum and great for engaging all types of learners. You may edit each component and are free to post the content on your LMS, Google Classroom, etc. for use with your students.

In addition we now offer fully editable Algebra 2 Assessments. These assessments include two versions of each test, perfect for a pre- and post-assessment.

Or purchase all of our Algebra 2 materials together in our Algebra 2 Curriculum Pack, which contains everything you need to teach Algebra 2!