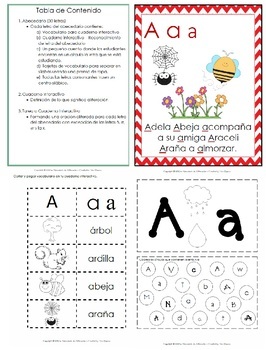 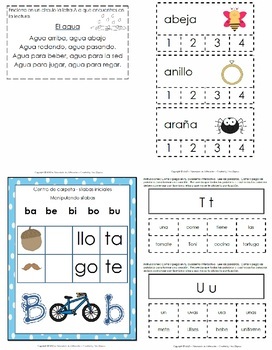 The alliteration alphabet posters have been created with the primary goal to teach phonological awareness. Studies have shown that children who have underdeveloped phonological awareness in their preschool formation are at risk of having poor reading skills throughout their educational years. Also, there have been some studies that have shown the importance of phonological awareness in languages other than English, including Spanish. For these reasons, the alliteration alphabet posters have been thoughtfully created to promote to increase letter recognition, thinking and organization skills; that in essence, will lead to facilitate students becoming more proficient in the rhyming in the early years to creative writing such as poems.

Alphabet alliteration posters can also be compiled to make a book for the reading center.
Font size is Century Gothic 100.