Alphabet Before and After Clip & Write Task Cards 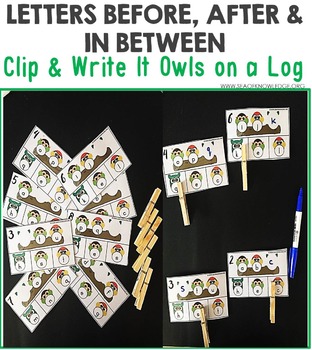 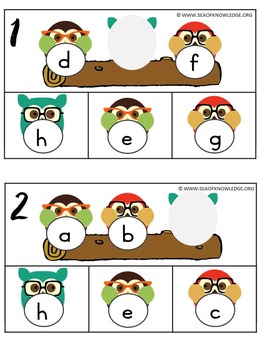 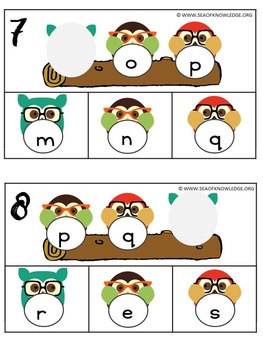 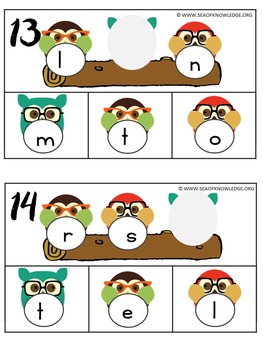 Get your students quickly identifying letters that come before, after and in between a given letter with these fun owls on a log clip it task cards!

Features of this set:

Promotes letter recognition!
Students will sound out the letters and then identify the letter before, after or in between.

Perfect for ESL/ELL learners!
ESL learners particularly find it difficult to identify the letters of the alphabet, with this set they will understand them through visualization and fine motor skills.

Interactive and engaging!
They are interactive in that when students clip to identify the letters, they will also be able to write the letter on the missing 'owl'.

Versatile & Re-usable!
You could choose to laminate the activity sheets and let students fill out in dry erase markers. You could also print them out in black and white and have the students cut and paste them into their notebooks.

What's included:
- 20 task cards letters before, after and between.