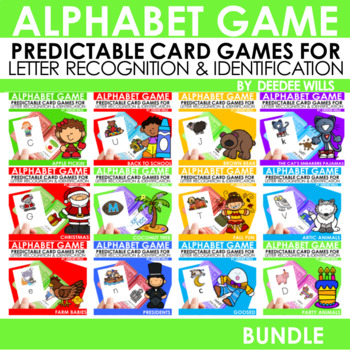 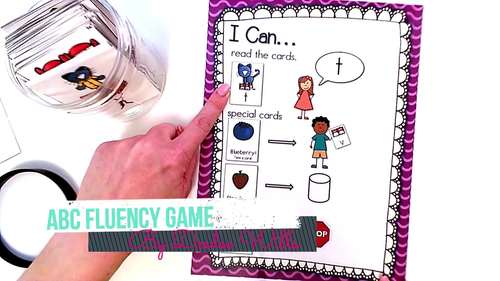 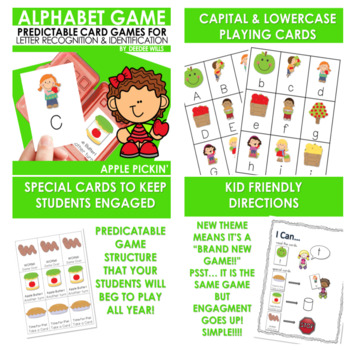 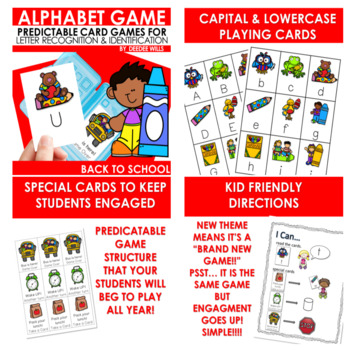 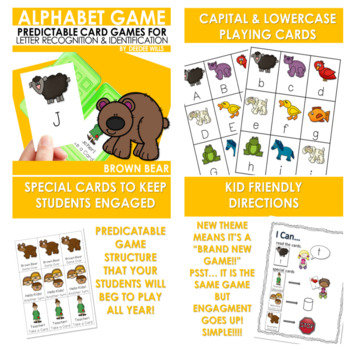 Products in this Bundle (12)

I have bundled all of my ABC Memory Games. 12 games that will last you the ENTIRE YEAR!

Your students will love practicing their ABC recognition with these adorable alphabet cards kiddos. ABC (upper and lower case) cards are featured, plus 6 special cards! Engage your students with these fun alphabet games while they practice letter naming.

Included with these abc games:

Using these letter recognition games is FUN and EASY! Introduce it in your small group, then move it into your literacy stations or word work activities. They can be used as a center activity, intervention practice, fluency practice, morning work or small group warm up.

This is an easy game format that my students NEVER grow tired of. These alphabet games card sets can be played as a memory game (by making two sets of cards). Students take turns reading the ABC cards. When they get a "special card" they may get to take a card from their partner or get another turn. I hope you enjoy it!

What teachers are saying about these ABC games?

⭐️⭐️⭐️⭐️⭐️ “I love having a games station that is engaging and helps them work on the skills they need.” - Heather K.

⭐️⭐️⭐️⭐️⭐️ “Simple, fun, and easy to use.  I love that it comes with kid-friendly directions.” - Buyer

⭐️⭐️⭐️⭐️⭐️ “We used this as a whole group and now the kids love playing it in small groups!  Thank you!” - Antoinette C.

OR Save over 30% on the bundle! ABC Game BUNDLE

Want more alphabet games? You may be interested in: