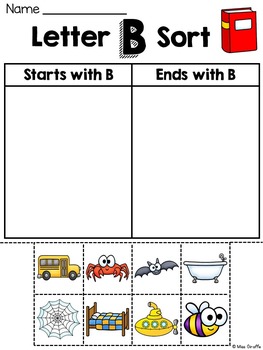 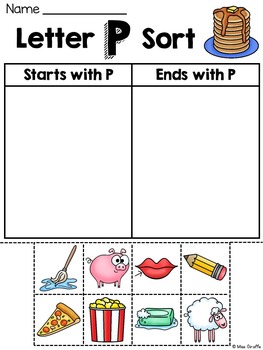 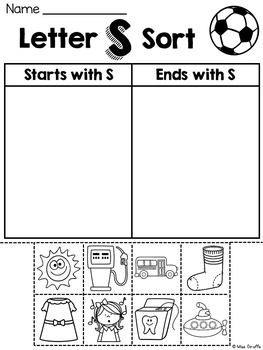 Alphabet letter sounds practice is super fun with these picture word sorts where kids sort words by whether they start with or end with the letter sound.

Save a ton by getting this in the:

which is a pretty new growing bundle - the earlier you buy it, the more you save!

All of the sheets come in both color and black and white.

Check out the preview to see a real picture of these! :)

You can also see some pictures of them in this big Teaching Letter Sounds ideas tutorial I wrote!

which are all included in the Alphabet Ultimate Bundle I talked about above! :)