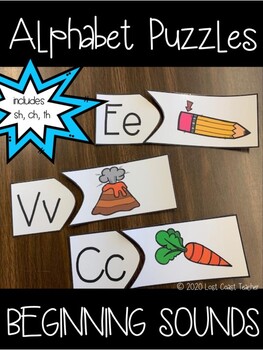 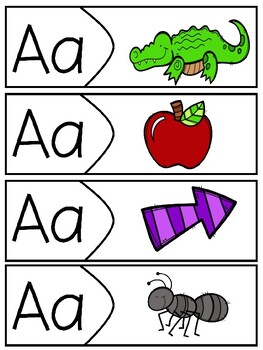 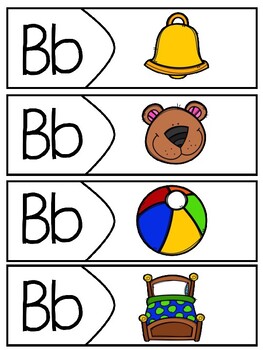 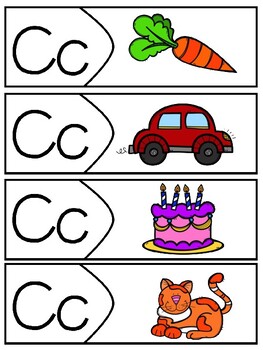 This packet contains alphabet puzzles that allow students to match a picture with the beginning letter sound. Each alphabet letter has four matching puzzles. Vowels are included and when able, I have included two words that begin with the long vowel sound and two words that begin with the short vowel sound. There is one puzzle for 'x' that was left intentionally blank. I included the three words that are used in my classroom for the beginning /x/ sound. Use the blank card to include a picture that is specific to your phonics curriculum for your students to practice. This packet also includes 'ch', 'sh' and 'th' words. The following words are included: