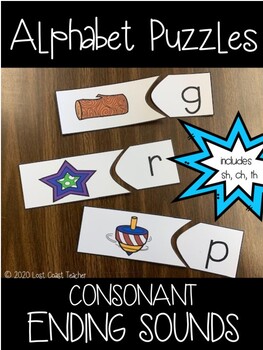 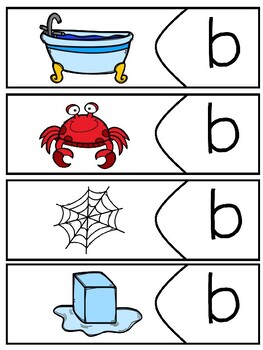 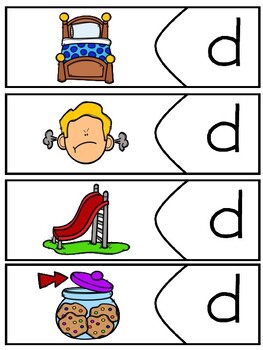 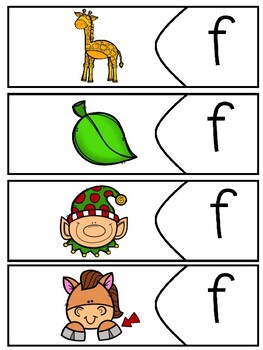 This packet contains alphabet puzzles that allow students to match a picture with the ending letter sound. Each alphabet letter has four matching puzzles.

****Vowels were not included in this packet since it is too difficult for students to identify the ending vowel sound. I also did not include 'y' since it acts as a vowel at the end of the word and various other consonant sounds that do not have a strong sound that is unique to the letter at the end of words (q, c, h and j). ****