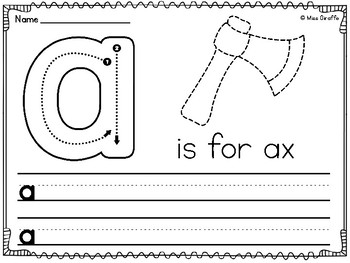 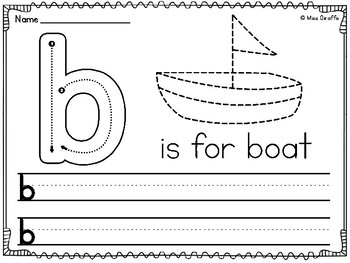 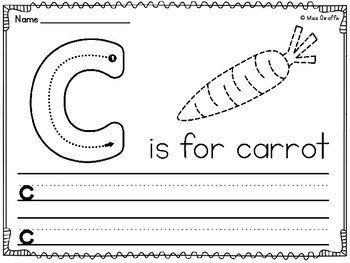 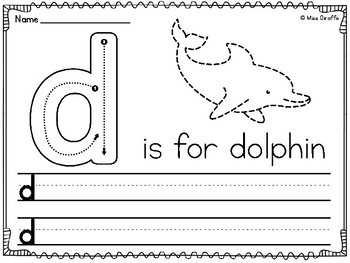 Alphabet Tracing Worksheets for Lowercase Letters Writing Practice in such a fun way!

I've included an entire page page for each lowercase letter where students trace the letter, a picture that starts with that letter, then practice writing it on the lines below.

These are great for the beginning of the year!

Grab this in the Alphabet Activities ULTIMATE {GROWING} BUNDLE

to save a bunch!

I also have an upper case version of this pack here: