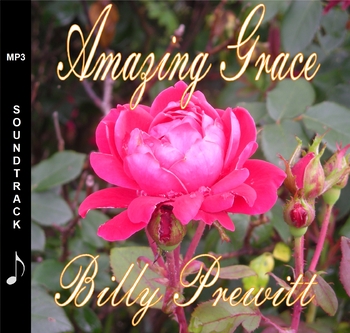 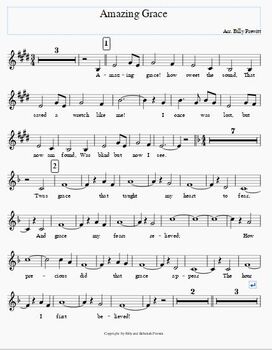 Amazing Grace has been a favorite for generations, and this powerful arrangement is sure to lift the spirits of your audience. The arrangement is meant to be sung with the accompaniment track (a piano part is not included). It is entirely unison with a key change and two meter changes. All four verses of the standard hymn are sung in varying styles.

The melody is the traditional American melody that is found in most hymn books. The words, of course, belong to John Newton. Newton was an Englishman that wound up becoming a slave trader on a slave ship. An intense storm at sea was the beginning of an awakening in his life that eventually led to his conversion and subsequent entrance into the ministry. Later in life, he became a trusted friend to British parliamentarian William Wilberforce, the one who led to the abolition of slavery in the British Empire. Newton’s voice against slavery makes the turn around complete.

The bundle includes the printable lead sheet and the performance track. This product is licensed classroom and church use as well as performances. Please feel free to use and distribute the preview recording for rehearsal purposes.

B and R Music