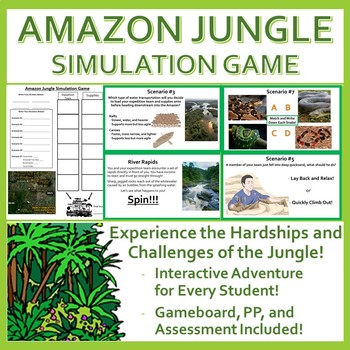 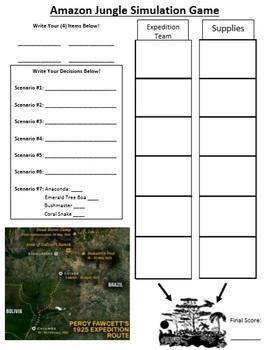 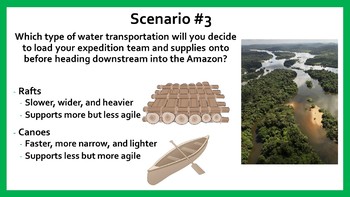 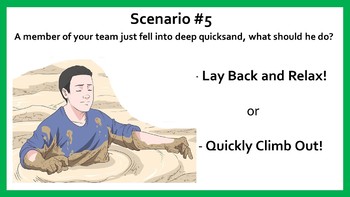 This is a fun, exciting way to get your students to role-play as explorers trekking through the Amazon Jungle. Students will be facing historically accurate scenarios along their journey while re-tracing the steps of British explorer Percy Fawcett as he attempts to discover the Lost City of Z in 1925. Perfect to use during your Americas Unit to relate to the colonization of the Maya, Aztec, and Inca. Just print one game card per student and control the story from your projector!

- Spinners to Print for Random Events within Simulation