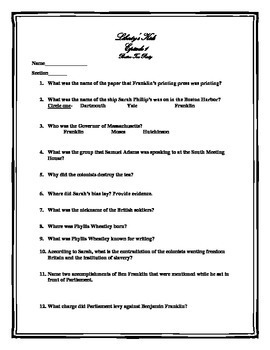 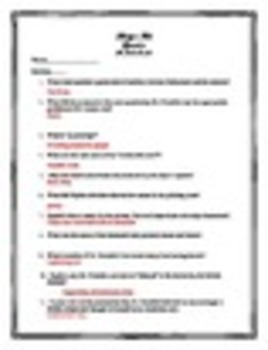 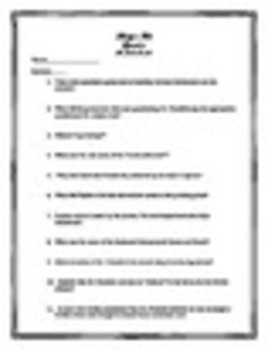 This one of a kind product is complete with over 90 pages of episode guides from each History Channel and PBS original series'.

All 12 episodes from Mankind: The Story of All of Us: Inventors, Iron Men, Empires, Warriors, Survivors, Plague, New World, Treasure, Pioneers, Revolutions, Speed, and New Frontiers are also included.

The episodes can be streamed for FREE on YouTube.

In total, 64 episode guides, with 10-15 questions per guide. Enough to allow your students to follow the program but also assess their knowledge.

This product does include an ANSWER KEY for ALL episodes.

A Tremendous Savings!
Total Pages
210 pages
Answer Key
Included
Teaching Duration
1 Semester
Report this Resource to TpT
Reported resources will be reviewed by our team. Report this resource to let us know if this resource violates TpT’s content guidelines.