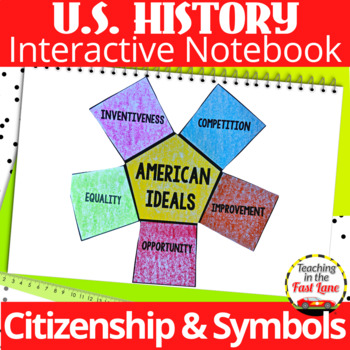 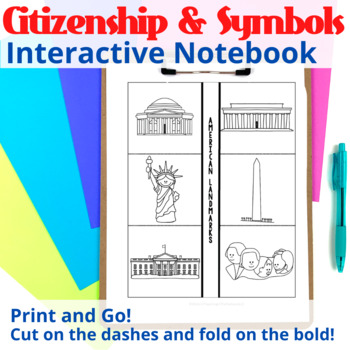 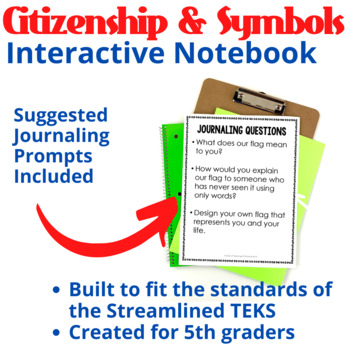 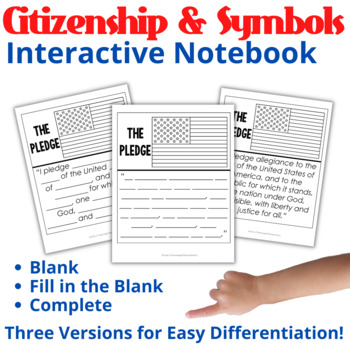 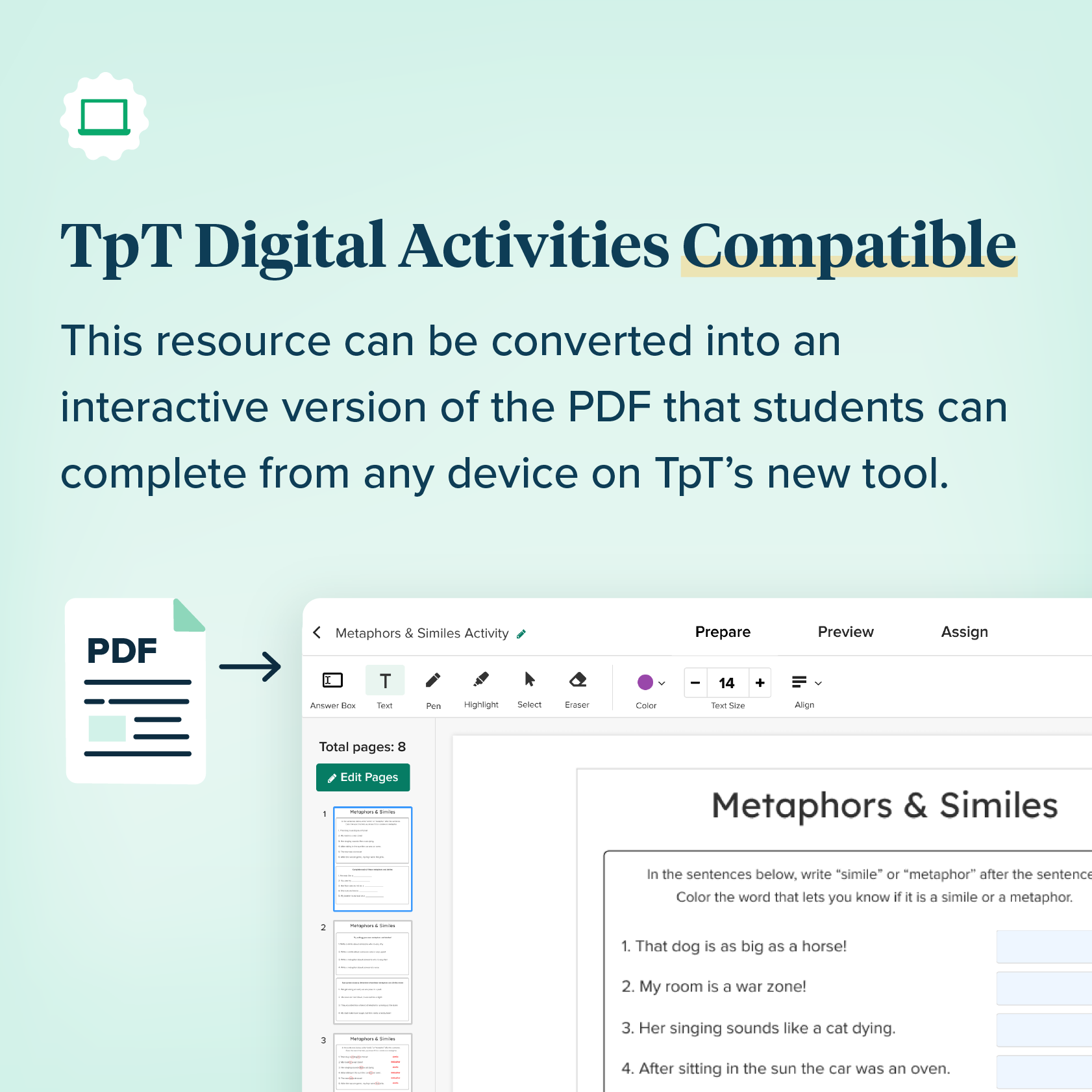 Teaching In the Fast Lane
8,224 Followers
Follow
Compatible with TpT Digital Activities
This PDF can be converted to an interactive version that students can complete from any device on TpT’s new tool. Learn more.

This notebook kit is a great tool for students to organize their learning about American Citizenship including American ideals, patriotic symbols, landmarks, and civic duties.

Activities included in this notebook kit:

**The first few activities found in this notebook kit are also included in the Celebrate Freedom Notebook Kit. They are included in both, because some purchase one and not the other. Once you have completed them in one I would not recommend completing them again, but rather just referring back to the original activities.**

American Landmarks I Have Who Has Activity

Create Your Own Symbol

Who Am I? FREEBIE

Or SAVE by getting them all in one BIG bundle!

Total Pages
39 pages
Answer Key
Included
Teaching Duration
1 Week
Report this Resource to TpT
Reported resources will be reviewed by our team. Report this resource to let us know if this resource violates TpT’s content guidelines.