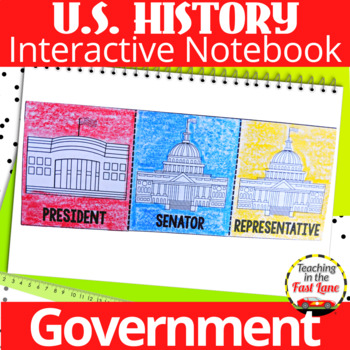 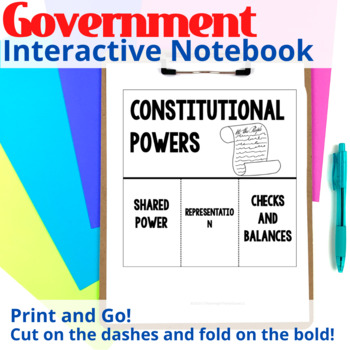 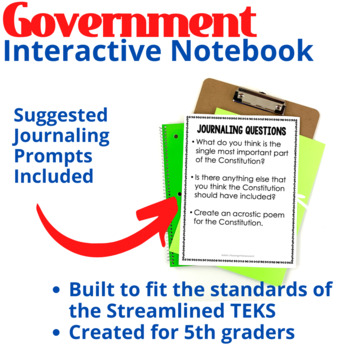 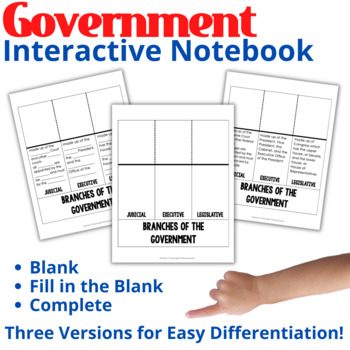 This notebook kit is perfect for recording your students' learning during your American government unit.

Included in the kit:

Powers of the Constitution Fold-Up

Branches of the Government Fold-Up

How a Bill Becomes a Law Fold-Up

Total Pages
32 pages
Answer Key
Included
Teaching Duration
1 Week
Report this Resource to TpT
Reported resources will be reviewed by our team. Report this resource to let us know if this resource violates TpT’s content guidelines.