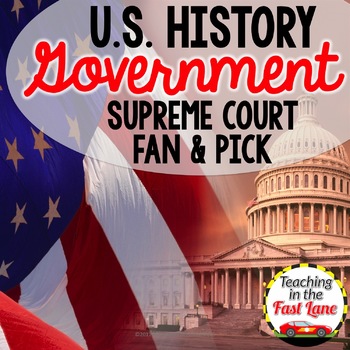 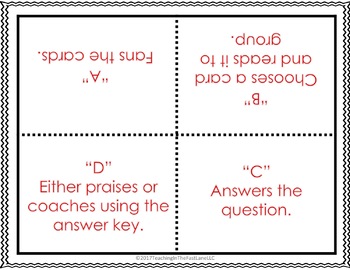 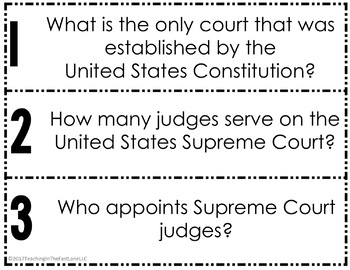 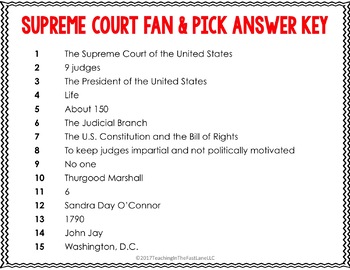 Included in this product are:
-15 Fan-And-Pick cards to help students practice their knowledge of the United States Supreme Court
-Answer key so that you or the students can check their work
-Fan-N-Pick "role placemat" for easy use

Some ideas for using these cards are:
-Test prep and review
-As a center
-Partner work
-Small group review or activity

Total Pages
12 pages
Answer Key
Included
Teaching Duration
30 minutes
Report this Resource to TpT
Reported resources will be reviewed by our team. Report this resource to let us know if this resource violates TpT’s content guidelines.