American Government - Write Your Own Bill Project - US History 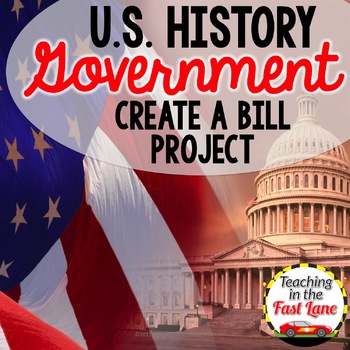 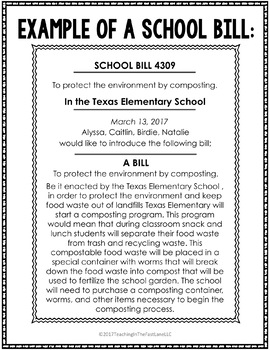 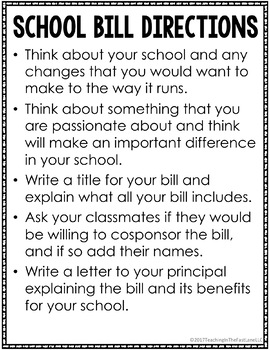 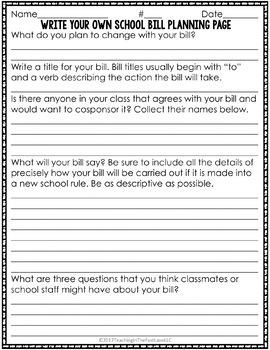 This Write Your Own Bill Project is a great way to have students think through the process of creating a school rule or community law that will benefit themselves and others. By putting students in the position of an elected representative they are given the opportunity to solve problems that they are passionate about.

Included in this activity:

Example of a completed bill