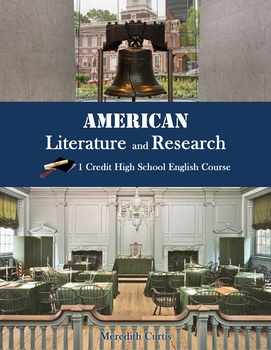 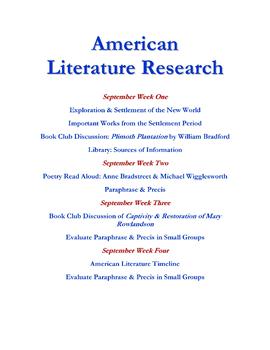 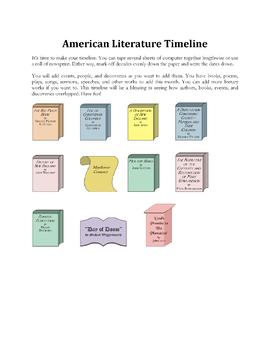 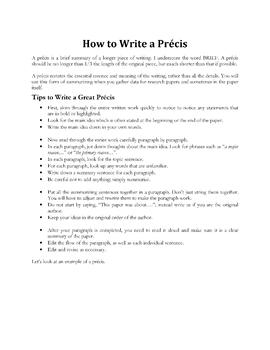 Are you ready for fun and adventure from the good old USA?

We will have a blast reading, writing, and discussing American works, going all the way back to Colonial Times! Not only that, but we will learn to research and write a research paper step by step. Get ready to write a précis, a paraphrase, a thesis, and more. You will read beloved American authors such as Cotton Mather, Mary Rowlandson, Herman Melville, Mark Twain, Lew Wallace, Lois Lowry, Frank Peretti, Emily Dickenson, Alexander Hamilton, Jonathan Edwards, Booker T. Washington, Nathaniel Hawthorne, and Charles Schultz. Use this class in a book club, family, or co-op setting.

You will need to purchase the following books…

Read original documents when you write your précis and paraphrases

Learn about the Sunday funny papers & write your own cartoon

Learn some American history along the way

This class is a one credit high school English class.