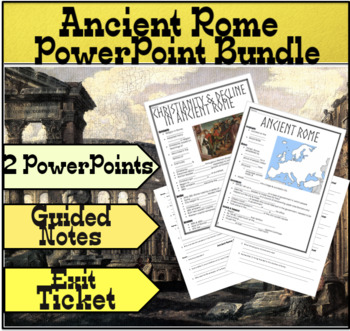 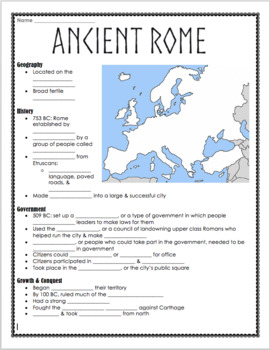 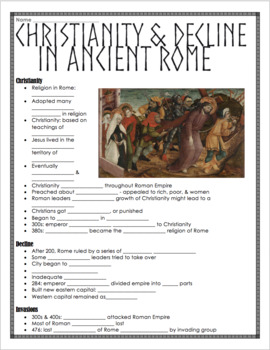 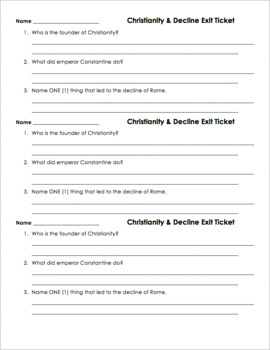 Save time and money buying this Ancient Rome PowerPoint Bundle! With this purchase, you will get my PowerPoints on Ancient Rome and Christianity & Decline of Rome. If you were to buy these items individually, they would cost you $5.98, but with this bundle, you only pay $4.99!

The Ancient Rome Powerpoint gives an overview on the major figures, accomplishments, and events from Ancient Rome.

What to know what topics are covered in the PowerPoint?

Christianity in the Roman Empire & Decline of Rome:

Thank you so for checking this resource out! If you would like to see these items individually, then check out the links below: