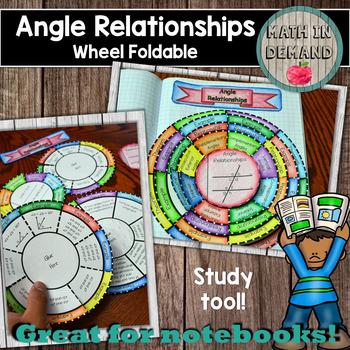 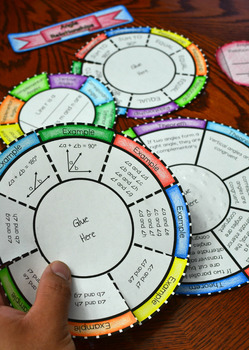 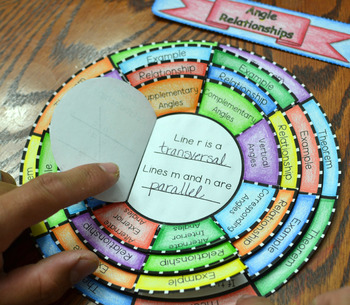 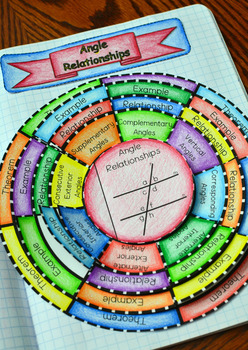 Math in Demand
6.2k Followers
Follow
Compatible with Easel Activities
This resource is compatible with Easel by TpT, a suite of digital tools you can use to make any lesson interactive and device-ready. Customize this activity and assign it to students, all from Easel. Easel is free to use! Learn more.

Included is a foldable on angle relationships. This includes: