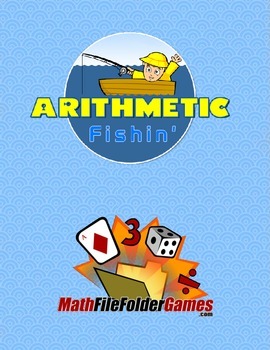 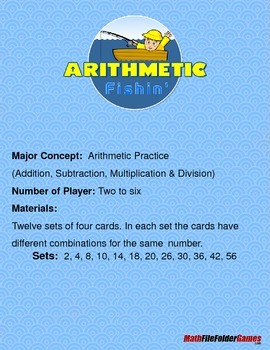 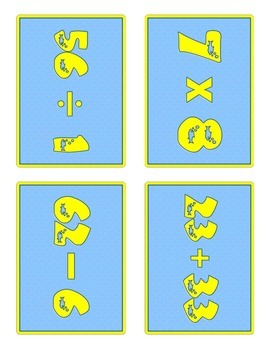 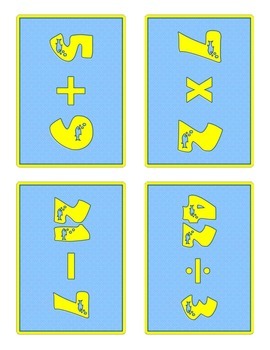 One player shuffles the cards, deals five cards to each player, and places the rest of the deck face-down in the center of the table.

Each player then discards pairs of matching cards, that is, pairs of cards from the same set. Each discarded pair is shown to the other players so they can check for errors. After all matching pairs have been discarded, play begins.... The first player to run out of cards is the winner. Two players may run out of cards on the same play and ties as winners.

Total Pages
16 pages
Answer Key
N/A
Teaching Duration
30 minutes
Report this Resource to TpT
Reported resources will be reviewed by our team. Report this resource to let us know if this resource violates TpT’s content guidelines.