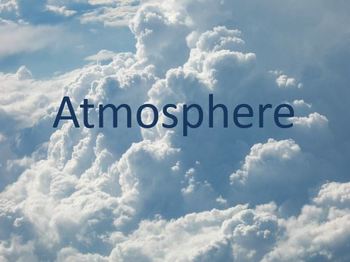 NOT INCLUDED, but also available for purchase:
• WS: Auroras
• Layers of the Atmosphere
• Lab: UV Radiation and Sunscreens
Total Pages
22 pages
Answer Key
Included
Teaching Duration
1 hour
Report this Resource to TpT
Reported resources will be reviewed by our team. Report this resource to let us know if this resource violates TpT’s content guidelines.