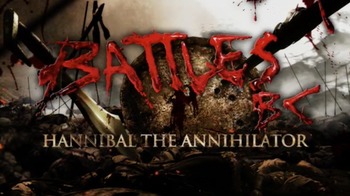 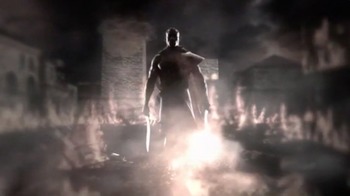 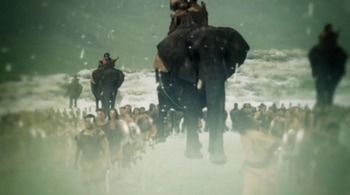 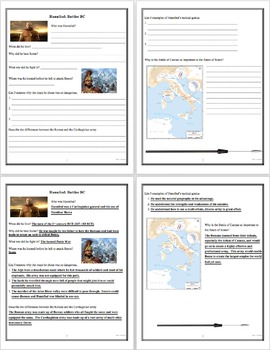 These video worksheets are designed to be a companion for the documentary Battles BC: Hannibal which is set during the Second Punic War and is produced by the History Channel.

This documentary can often be found on Youtube. It is currently here:

The documentary is 44 minutes long and takes me approximately 60 minutes to complete when I pause to discuss and explain some of the questions the students are tasked with answering.

The students stay engaged with this fast-paced and exciting documentary which provides good explanations, maps, and diagrams.

Have a suggestion or request? Let me know on Facebook and I can make them a priority!
Total Pages
2 pages
Answer Key
Included
Teaching Duration
1 hour
Report this Resource to TpT
Reported resources will be reviewed by our team. Report this resource to let us know if this resource violates TpT’s content guidelines.