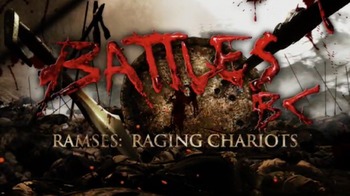 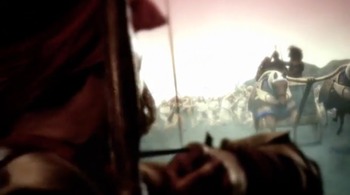 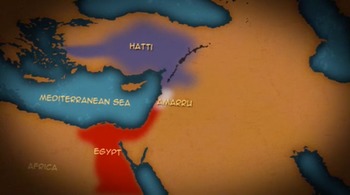 The Battles B.C. series highlights some of the ancient world's greatest generals and the battles that made them famous. This episode focuses on the Battle of Kadesh in which Ramses II leads the Egyptian army against Muwatalli and his Hittite army. This clash between two empires would be one of the most important battles of the ancient world and would showcase the importance of the chariot in ancient warfare - the light, nimble chariot of the Egyptians vs. the heavy, strong chariot of the Hittites.

This documentary can often be found on Youtube. It is currently here:

The documentary is 45 minutes long and takes me approximately 60 minutes to complete when I pause to discuss and explain some of the questions the students are tasked with answering.

The students stay engaged with this fast-paced and exciting documentary which provides good explanations, maps, and diagrams.

Have a suggestion or request? Let me know on Facebook and I can make them a priority!
Total Pages
Answer Key
Included
Teaching Duration
1 hour
Report this Resource to TpT
Reported resources will be reviewed by our team. Report this resource to let us know if this resource violates TpT’s content guidelines.