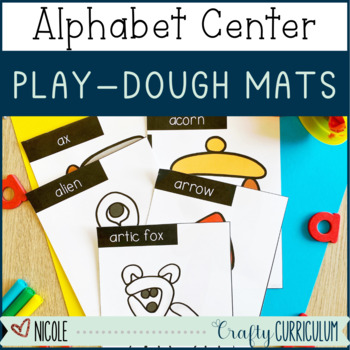 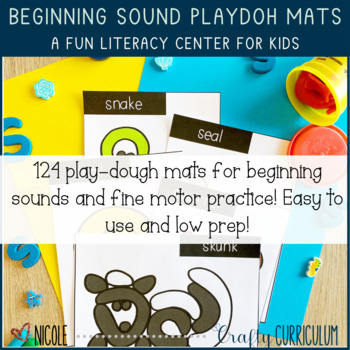 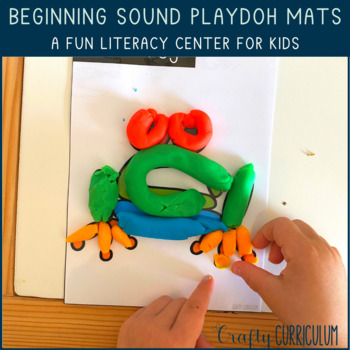 Students will create the picture shown on the playdoh mat while recognizing the beginning sound. They will read and create the image with playdough that begins with that letter.

This is also included in the alphabet bundle which includes alphabet mats for each letter and several other hands-on activities for beginning sounds and alphabet recognition. Click here to view the bundle.

• Beside each purchase you'll see a provide feedback button. Simply click it and you will be taken to a page where you can give a quick rating and leave a short comment for the product.

Be the first to know about my new discounts, freebies, and product launches:

• Look for the green star next to my store logo and click it to become a follower.

You will now receive email updates about this store.

Log in
to see state-specific standards (only available in the US).
CCSSRF.K.1a
Follow words from left to right, top to bottom, and page by page.
CCSSRF.K.1b
Recognize that spoken words are represented in written language by specific sequences of letters.
CCSSRF.K.1d
Recognize and name all upper- and lowercase letters of the alphabet.