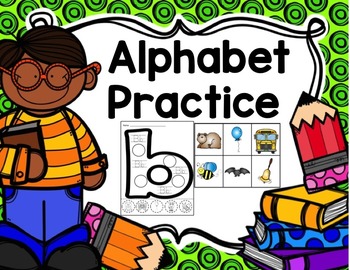 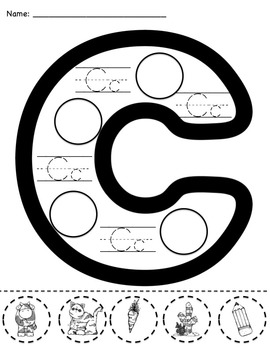 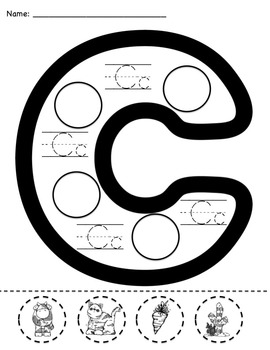 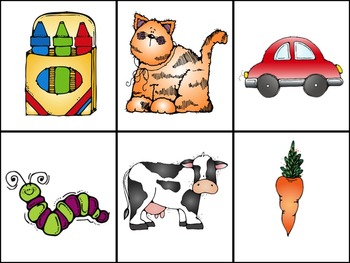 Includes 2 versions, one which has one letter that does not belong so students are challenged to identify the beginning sound. The other version has only pictures that begin with that letter which focuses on vocabulary as well as beginning sound isolation. Also includes letter tracing for each letter.

This packet also includes 6 picture cards for each letter in both color and black and white that can be used to introduce students to the vocabulary or for beginning sounds sorts.

The letter x focusing on ending sound x.
The vowels only include short vowel beginning sounds.
Total Pages
100 pages
Answer Key
N/A
Teaching Duration
N/A
Report this Resource to TpT
Reported resources will be reviewed by our team. Report this resource to let us know if this resource violates TpT’s content guidelines.