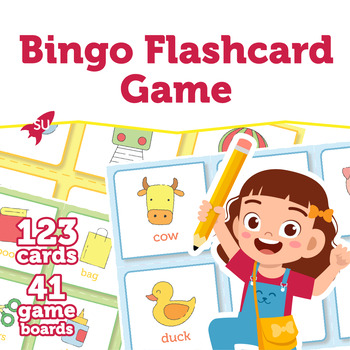 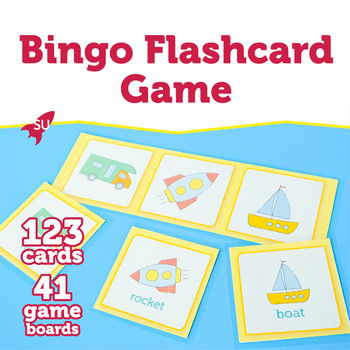 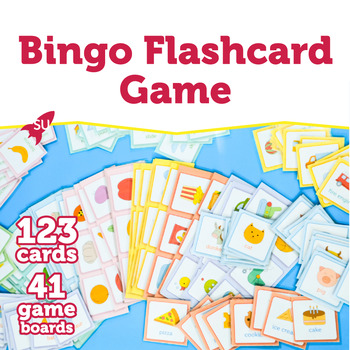 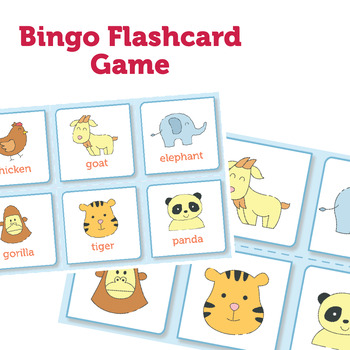 This set is a great way to practice speaking skills and boost vocabulary.

*Print, cut and laminate the cards.

3. You can use our cards as flashcards.

This set includes game boards and cards on different topics: