Build a Jack-O-Lantern Game: Open-end Game (for classroom or therapy) 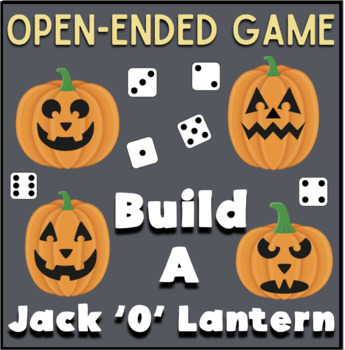 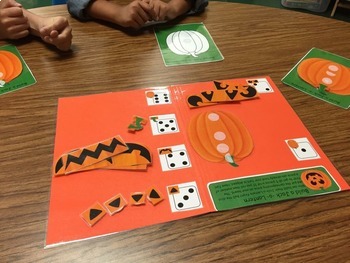 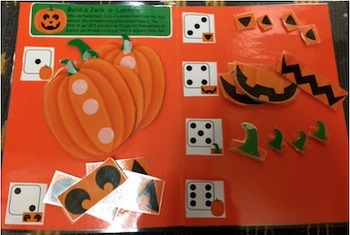 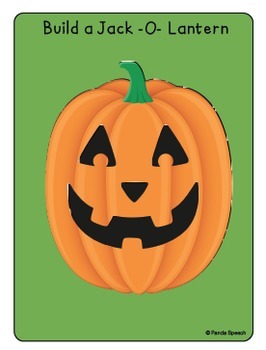 SLPs: Need an open-ended game to use with your articulation or language flashcards?
Teachers/Counselors: Need a fun holiday game to play in small groups?
I have the perfect one for you!

Game Play: Each child gets a building board. They take turns rolling a die and putting pieces on their pumpkin board that go with the number they rolled (pumpkin, eyes, nose, mouth, and stem). The first player who builds the complete pumpkin wins! Download the preview to see an example of this.

This is perfect for the month of October!