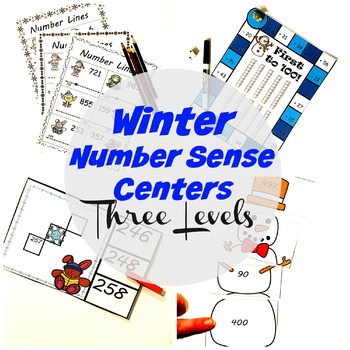 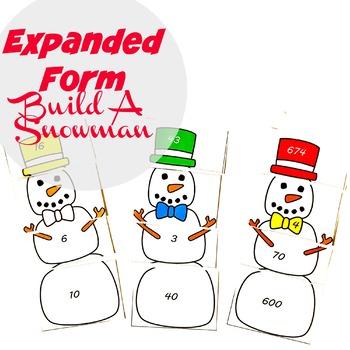 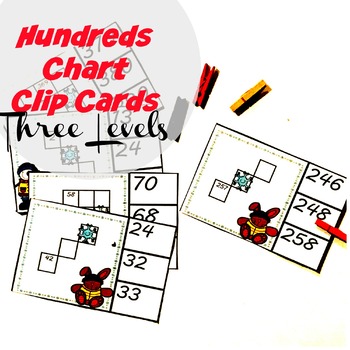 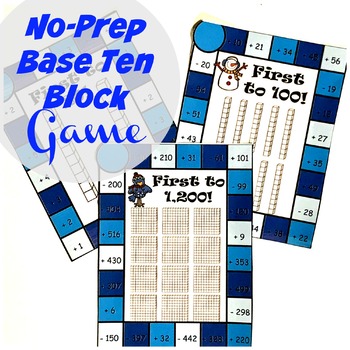 Have children practice filling in number on a hundred chart with these fun winter clip cards.

There are three levels.

This is perfect for building number sense, practice counting, and focusing on counting by 1's and 10's, and understanding place value.

These worksheets are a simple way to practice where numbers are on a number line.

There are three levels.

This winter-themed game is no-prep and is perfect for centers during January.

There are three game boards.

Great for building number sense and building background knowledge for adding and subtracting.

You've Got This Math

867 Followers
Follow
More products from You've Got This Math