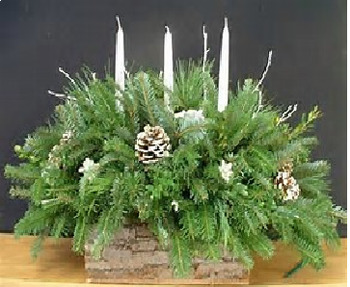 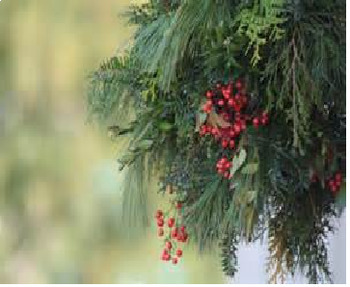 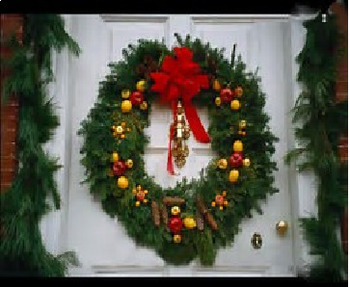 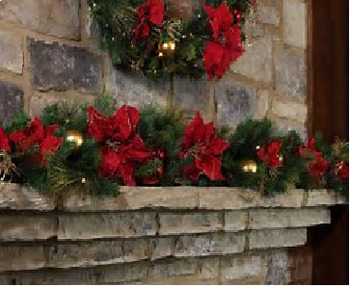 (11 MB|48 pages)
2 Products in this Bundle
2 products
Bundle Description
This is a bundle of 2 highly animated, power point presentation on Celebrating Christmas Traditions – Why Greenery & Why Christmas Trees? The total number of slides in the presentations is 48. Each of the slides are editable so you can modify the slides if you need to.

Holly, Ivy and other greenery such as Mistletoe were originally used in pre-Christian times to help celebrate the Winter Solstice Festival and ward off evil spirits and to celebrate new growth. When Christianity came into Western Europe, some people wanted to keep the greenery, to give it Christian meanings but also to ban the use of it to decorate homes.

This presentation looks at individual plants that are used for greenery during the Christmas holiday season and explains their spiritual significance. It ends with a look at one of the mist significant greenery decorations in the United States, the laying of wreaths on each of the graves at Arlington National Cemetery.

Decorating Christmas trees began when ancient people started a tradition of hanging evergreen boughs over the doors and windows of their homes. It was believed that evergreens would keep away witches, ghosts, evil spirits, and illness. They celebrated the solstice because it meant that at last the sun god would begin to get well. Evergreen boughs reminded them of all the green plants that would grow again when the sun god was strong and summer would return.

Germany is credited with starting the Christmas tree tradition as we know it today in the 16th century when devout Christians brought decorated trees into their homes in pots hoping they would flower by Christmas time. Many early Christmas Trees seem to have been hung upside down from the ceiling using chains hung from chandeliers or lighting hooks. Sometimes they were carried around from house to house, rather than being displayed in a home.

The 1st record of a Christmas tree being on display was in the 1830s by the German settlers of PA. But, as late as the 1840s Christmas trees were seen as pagan symbols and not accepted by most Americans! By the 1890s Christmas ornaments were arriving from Germany and Christmas tree popularity was on the rise around the United States. Americans liked their Christmas trees to reach from floor to ceiling.

The early 20th century saw Americans decorating their trees mainly with homemade ornaments. Because the United States was settled by Immigrants, it enjoys many of the holiday cultural traditions from the countries of its origins while creating some of its own.

The two prominent Christmas Tree displays in the United States include the Rockefeller Center Christmas Tree in NYC and the National Christmas at the White House in WDC.

This is one of many bundled power point presentations I offer in my store under the heading ….Holidays & Anniversaries.