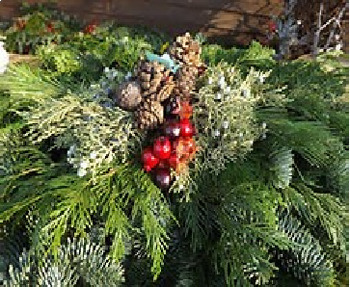 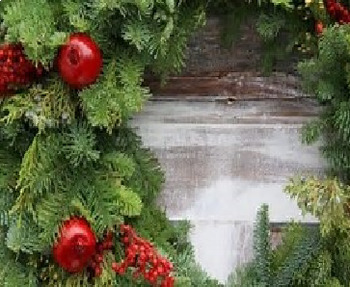 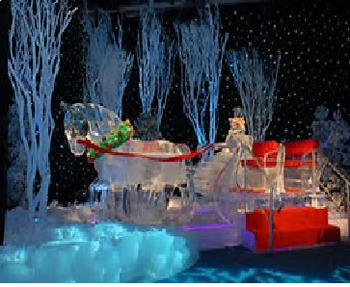 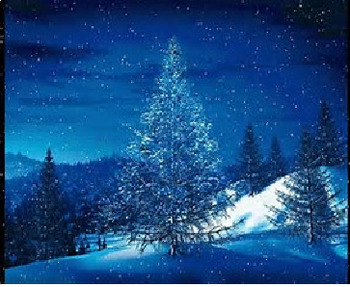 This is a bundle of 2 highly animated, power point presentation on Celebrating Christmas Traditions – Why Greenery & Why Snow & Ice? The total number of slides in the presentations is 38. Each of the slides are editable so you can modify the slides if you need to.

Holly, Ivy and other greenery such as Mistletoe were originally used in pre-Christian times to help celebrate the Winter Solstice Festival and ward off evil spirits and to celebrate new growth. When Christianity came into Western Europe, some people wanted to keep the greenery, to give it Christian meanings but also to ban the use of it to decorate homes.

This presentation looks at individual plants that are used for greenery during the Christmas holiday season and explains their spiritual significance. It ends with a look at one of the mist significant greenery decorations in the United States, the laying of wreaths on each of the graves at Arlington National Cemetery.

The exact date of Jesus birth is unknown. The dates that we use now were set by Monks and religious leaders in the Middle Ages, in the middle of winter in December. It is more than strange that today, “snow and ice” have become such a part of the Christmas narrative.

There was no snow or ice in the Christmas story as told in the Bible. In addition, more and more scholars, place Jesus birth September or October during Sukkot, the Jewish Feast of Tabernacles, which occurs in the autumn not in the winter. Also, the “Census” would have most likely taken place during the spring or autumn, at a when many pilgrims, from all over the country, came to visit Jerusalem.

As much as Christmas traditions have taught us, the first Christmas, was not a White Christmas!” More than likely the Victorians introduced “snow and ice” into the Christmas story but The Movies “The Christmas Story", "Holiday Inn" and "Frosty the Snowman,” help anchor snow and ice as part of the annual Christmas celebration! Snow and Ice festivals are held across the world especially, in the colder climates.

Introduction
The First Christmas
How Did it all Start?
A “Christmas Carol”
The Story’s Impact
The British Royal Family
“White Christmas” (2)
Snow on Christmas Day
“Frosty, the Snowman”
“The Snowman” Film
Snow & Ice Festivals
Orlando’s Ice Festival
End of Presentation

This is one of many bundled power point presentations I offer in my store under the heading ….Holidays & Anniversaries.