Bundle of 2 - Celebrating Christmas - How We Got Santa Claus 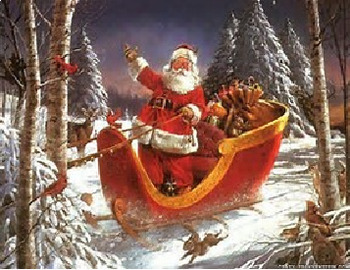 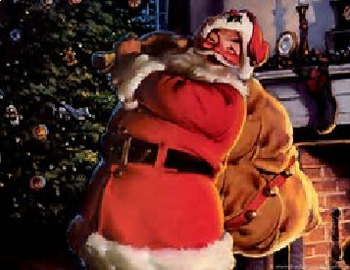 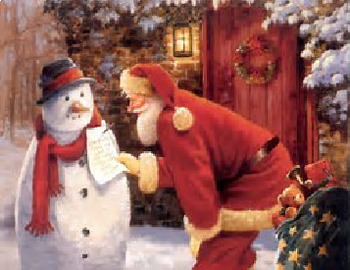 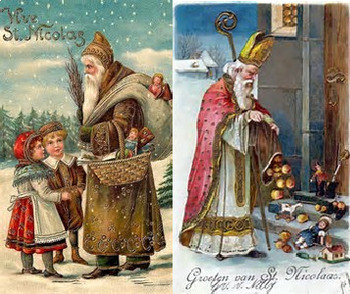 (11 MB|37 pages)
2 Products in this Bundle
2 products
Bundle Description
This is a bundle of 2 highly animated, power point presentation on the Holidays – How we Got Santa Claus. The total number of slides in the presentations is 37. Each of the slides are editable so you can modify the slides if you need to.

Every secular story of Christmas has at the core of the story an extraordinarily kind man who became a “giver of gifts.” We have created such a person whom we call Santa Claus. But long before Santa Claus, lived such a kind man. Santa Claus is not real. He is a creation that has evolved over time from 2 persons Father Christmas, who was not real and Nicholas of Myrna, who was very real.

Nicholas was a very generous, kind compassionate person who over time, gave away his wealth to the needy. Through the centuries many stories and legends have been told of St. Nicholas' life and deeds. While many are true, some are legend at best. However, these accounts help us understand his extraordinary character and why he is so beloved and revered as protector and helper of those in need.

By his example of generosity to those in need, especially children, St. Nicholas continues to be a model for the compassionate life. Widely celebrated in Europe, St. Nicholas' Feast Day, December 6th, kept alive the stories of his goodness and generosity.

Roman Emperor Diocletian, ruthlessly persecuted Christians. Bishop Nicholas suffered for his faith, was exiled and imprisoned and died December 6, AD 345 or 352 in Myra and was buried in his cathedral church. Many in Europe celebrate gift giving on the date of his death now called St. Nicholas Day.

Children are taught early to believe in Santa Claus as parents invoke his name, often to get them to behave. Later children are saddened to learn they have been duped by their parents when they discover he is not real!

But the Santa we know today was much different in his earlier versions. The true story of Santa Claus begins not with mythical person, but with a real, extraordinary person named Nicholas. He did many kind and generous deeds in secret, expecting nothing in return.

In the 16th Century in northern Europe, after the reformation, the stories and traditions about St. Nicholas became unpopular. But someone had to deliver presents to children at Christmas, so in the UK, he became 'Father Christmas' or 'Old Man Christmas’.

In some countries including parts of Austria & Germany, the present giver became the 'Christkind' a golden-haired baby, with wings, who symbolizes the new born baby Jesus.In the early USA his name was 'Kris Kringle' (from the Christkind). Later, Dutch settlers in the USA took the old stories of St. Nicholas with them and Kris Kringle and St Nicholas became 'Sinterklaas' or as we now say 'Santa Claus' and the rest is history!

Power point #2 is entitled, Celebrating Christmas Traditions – The History of Santa Claus and contains 17 slides and covers the following:

This is one of many bundled power point presentations I offer in my store under the heading ….Holidays.