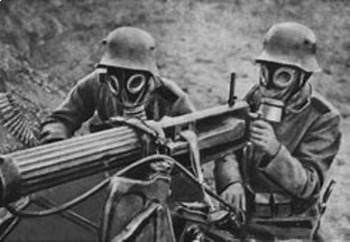 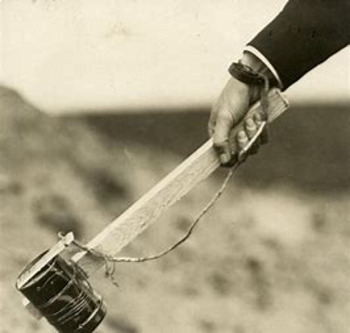 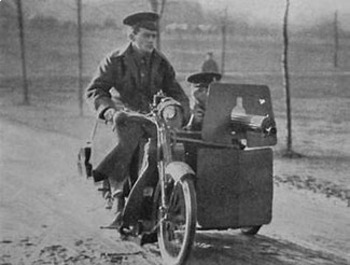 This is a bundle of 3 products regarding the impact of the United States on the Great War. The bundle includes 2 tutorials; World War I: America Joins the Great War, Parts 1 & 2 and 1 stand-alone power point presentation; The United States Joins the Fight. The tutorial contains 32-pages and the power point contains 14 slides. All of the pages are editable so you may modify the presentation to meet your individual needs.

Benchmark #1: For Florida Benchmark Standard #SS.912.A.4.5, the student will be required to examine causes, course, and consequences of United States involvement in World War I.

When World War I erupted in 1914, President Woodrow Wilson pledged neutrality for the United States, a position that the vast majority of Americans favored. Britain was one of America’s closest trading partners, and tension soon arose between the United States and Germany over the Germany’s attempted quarantine of Britain.

Several U.S. ships traveling to Britain were damaged or sunk by German mines, and in February 1915 Germany announced unrestricted submarine warfare in the waters around Britain. In mid-March, 4 American ships were sunk by German submarines. A direct challenge, Wilson went before a special session of Congress on April 2 declaring that the submarine campaign was a "war against all nations" and asked that war be declared with Germany.

This request was granted on April 6 and subsequent declarations of war were issued against Austria-Hungary, the Ottoman Empire, and Bulgaria. With that, America entered World War I.

The United States Enters the Fray

This is one of many bundled presentations I offer in my store under the heading.... Tutorials.