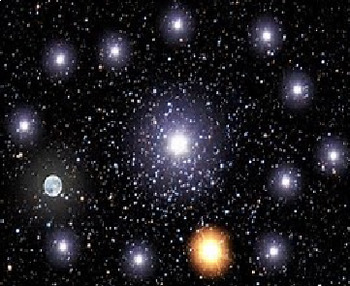 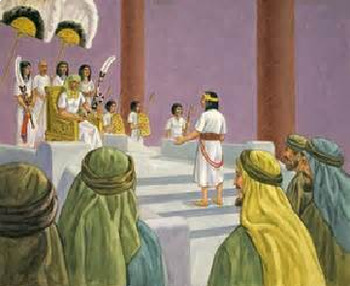 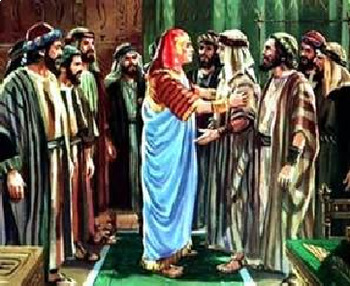 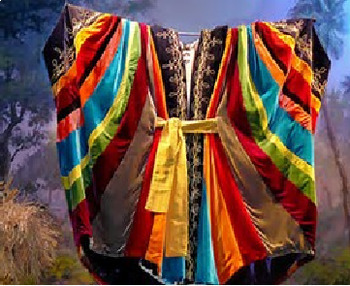 This resource is recommended as a Children’s Church Bible Study or in similar religious educational environments. The lessons are based on the Genesis account of the Christian Bible, chapters 25-33. Each lesson ends with a brief “quiz” on the materials presented.

The story of Joseph and his remarkable life, is recorded in the Holy Bible, Old Testament, Genesis chapters 37-50. The story is one of how God used a spoiled teenager and through a series miraculous events, molded him into the person who saved generations of people from starvation. The story unfolds like this:

When Joseph joined his brothers at the age of 17 to become a shepherd like his brothers, they were not happy. This relationship was compounded when Joseph began to tell his brothers about his dreams which, affirmed their fears that he aspired to rule over them.

On one occasion, Joseph told them that he had dreamed he had been binding sheaves in the field, together with them, and that their sheaves had suddenly bowed before his own. On another occasion, Joseph told his brothers of having a dream in which the sun and the moon and eleven stars had paid their respects to him. At this point, the brothers had determined to rid themselves of Joseph.

One day Joseph was at home with his father, while his brothers were with the flocks nearby. Having not heard from the brothers, Jacob sent Joseph to find them and bring word from them which he did. From a distance, the brothers saw him approach and found their opportunity to get rid of Joseph. At first, they threw him into a pit, but then sold him into slavery to a group of merchants passing through the area, thinking they would never hear from him again.

Still able to interpret dreads while in Egypt, he found himself in jail having rejected the advances of Potiphar’s wife. There he met the baker and butler of Pharaoh. He correctly interpreted their dreams which allowed them to return to Pharaoh’s service, although one was put to death for his actions.

Having been forgotten for two years, Pharaoh had a troubling dream that no one could interpret. Finally, Joseph was summoned and correctly interpreted Pharaohs dream of an upcoming famine. This lead to Joseph’s promotion to the number two person in all the kingdom and Pharaohs special blessing.

Power point #2 is entitled, Joseph, Part 3: Dreams from Prison, and is recorded in Genesis 40:1-23. The presentation contains 13 slides and covers the following:

Power point #3 is entitled, Joseph Part 4: From Prison to the Palace, and is recorded in Genesis 40:1-23. The presentation contains 13 slides and covers the following:

This is one of many bundled power point presentations on Religion – Bible Stories for Children. I also offer each one of these in my store as individual presentations.