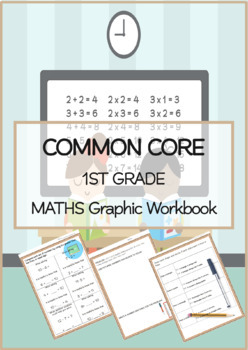 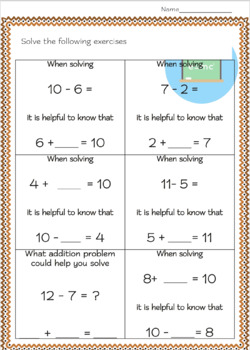 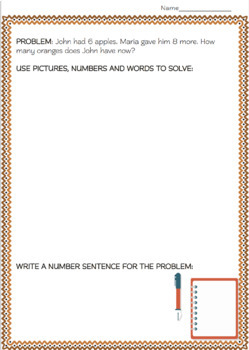 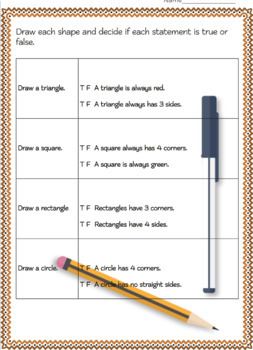 Creative Learning Hub
2.3k Followers
Follow
Compatible with Easel Activities
Create an interactive version of this PDF students can complete on any device. Easel is free to use! Learn more.
DescriptionStandards7ReviewsQ&A

- Word problems requiring the use of addition and subtraction (within 20), using objects, drawings and equations

- Understand subtraction as an unknown-addend problem.

- Count to 120. Reading and writing within the stated range, and representing a number of objects with a written numeral.

- Comparing the lengths of two objects indirectly by using a third object and ordering three objects by length.