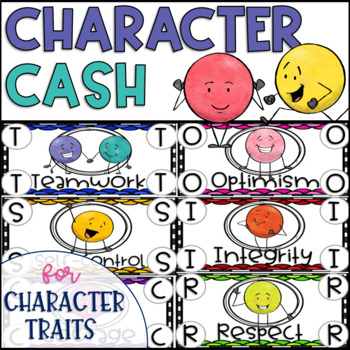 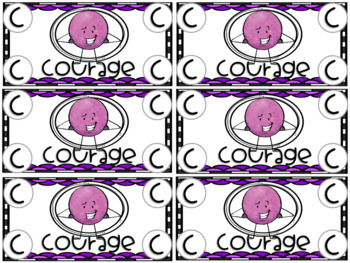 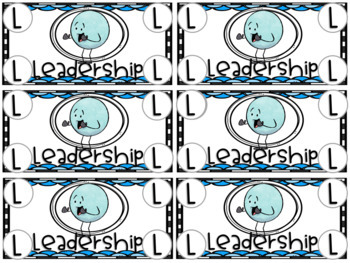 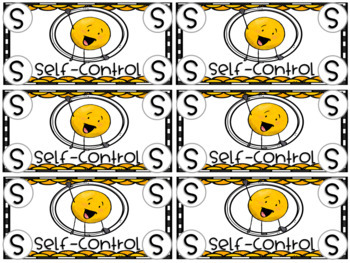 Character Cash is a positive character trait recognition incentive that will coincide with the character traits that are taught in your school, classroom, home...any setting! Start now or add to your current character education program by recognizing students for their efforts in representing good character.

How To Use It

Character cash can be used as:

The backs are intentionally left blank so that you can:

-write a positive note to your students

-students can write positive notes to each other

-have students write their name (if used for a reward system)

CLICK HERE to Follow Me and be the first to hear about my newest products, freebies and sales!