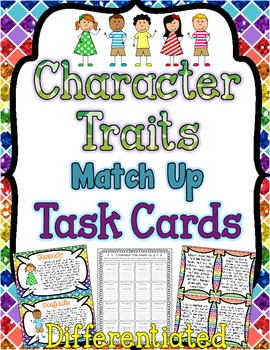 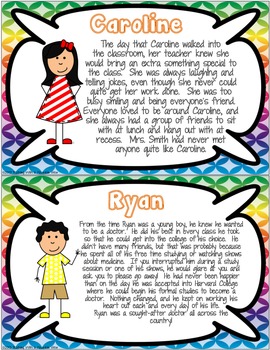 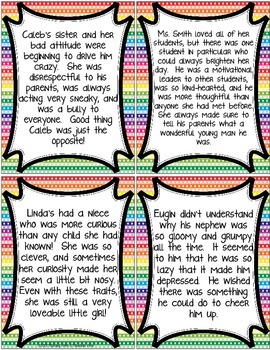 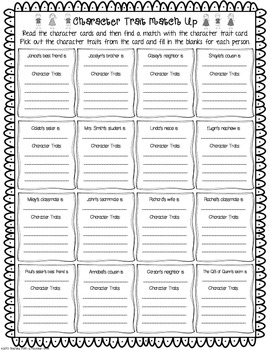 Check out the preview and ZOOM IN to see detailed examples.

**These are also included in my CHARACTER STUDY TASK CARD BUNDLE!**

If you have any questions, please feel free to ask before purchasing.
Total Pages
18 pages
Answer Key
Included
Teaching Duration
N/A
Report this Resource to TpT
Reported resources will be reviewed by our team. Report this resource to let us know if this resource violates TpT’s content guidelines.