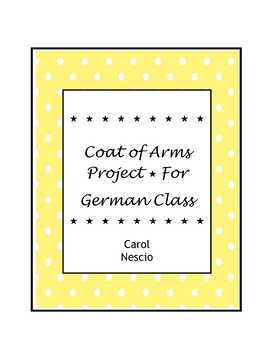 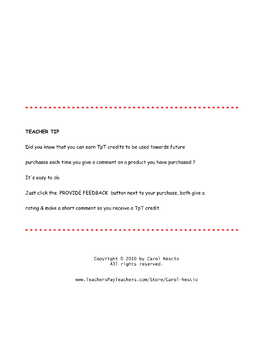 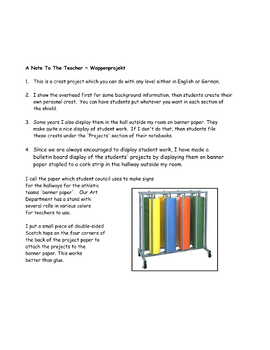 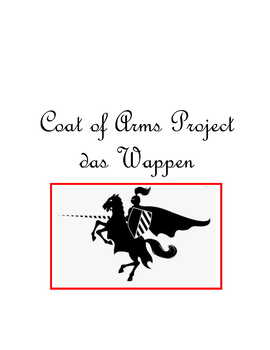 “I have lots of Scottish blood and know that my family name is Scottish.

At my home in the States I have a tartan family crest but, unfortunately,

I do a terrible Scottish accent."

Your students can display their family heritage by making their own coat of arms with this Wappenprojekt.

Is your school having a Renaissance Day ?

Are you looking for a nice interdisciplinary project ?

Then this ready-to-use project in which your students make their own family crest is perfect and engaging.

1. A 9-page introductory overhead giving some background on shields and crests & the color theory of medieval times and the symbolic meaning of various colors

2. A clear, easy-to-follow instruction sheet in English with a rubric

3. A crest pattern for student use

4. A sample to show on your overhead

5. Mein Ringbuch ~ a notebook check sheet explaining how I ask students to set up their binders so papers don't go astray

These make a very nice display of student work on banner paper in the hall or on a bulletin board in your room.

Everything is classroom-ready and easy-to-implement to make your job easier. (18 pages)

Here's a brief glimpse into castles and palaces in Germany ~

If you're looking for more time-saving resources, you may be interested in some other items in my store:

* Das Namensrecht * The German Naming Laws .. Nice initial introduction to a cultural difference for the start of school. ..