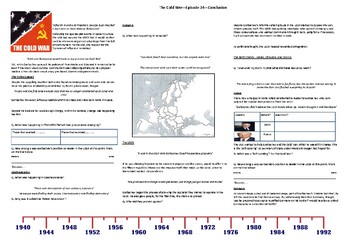 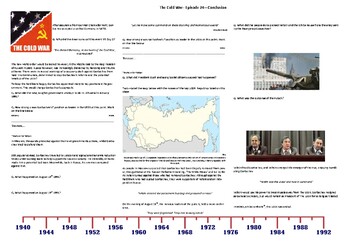 Gorbachev and Bush meet at Malta in December 1989 to consider the recent dramatic events. Only the previous week the Communist government resigned in Czechoslovakia; and shortly Nicolae Ceaușescu would be deposed and executed in the bloody Romanian Revolution. Gorbachev permits German reunification and removes Soviet troops from Europe, but fails to secure financial support from the West. As the Soviet economy collapses, Gorbachev faces opposition from both reformers and hardliners. Sharing their abhorence of Soviet disintegration, Gorbachev brings in hardliners to his government and cracks down on the Lithuanian independence movement. However they later turn on Gorbachev and stage a coup. Boris Yeltsin is instrumental in rallying the public and military to defeat the coup. Sidelining Gorbachev, Yeltsin sets the course for Russia to leave the Soviet Union by establishing the Commonwealth of Independent States. The Soviet Union ends on 25 December 1991, and in his Christmas Day address Bush announces the Cold War is over. The cost of the Cold War is considered in retrospect. Interviewees include Mircea Dinescu, Alexander Rutskoy and Condoleezza Rice. The pre-credits scene features Bush and Gorbachev explaining how uncertain the world had suddenly become.